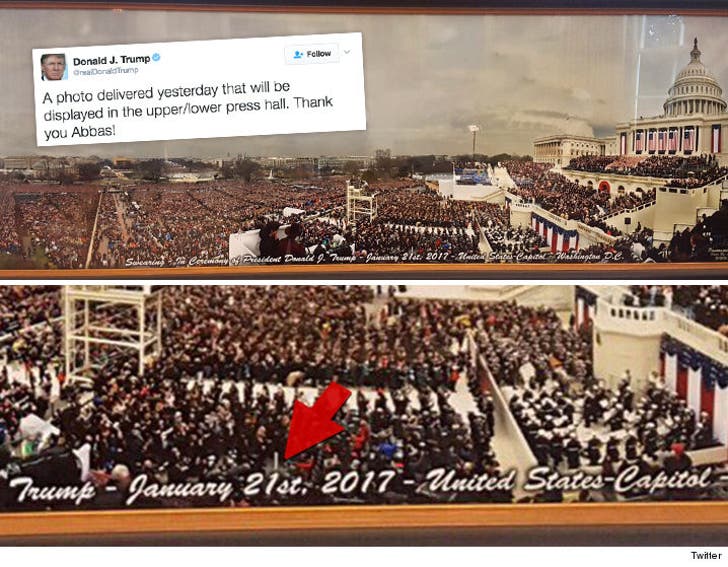 President Trump proudly flaunted a photo from his inauguration, but there's one problem -- it has the wrong date on it!

The portrait -- by Panoramic Visions Photography -- touts "The Ceremony of President Donald J. Trump" going down on January 21st, 2017. Juuust a bit outside. It actually went down on Jan. 20 -- as it always has since 1937.

Chalk it up to alternative facts. Maybe that's why the prez says he's hanging it in the Press Hall.

Panoramic Visions tells us the flub's being corrected. 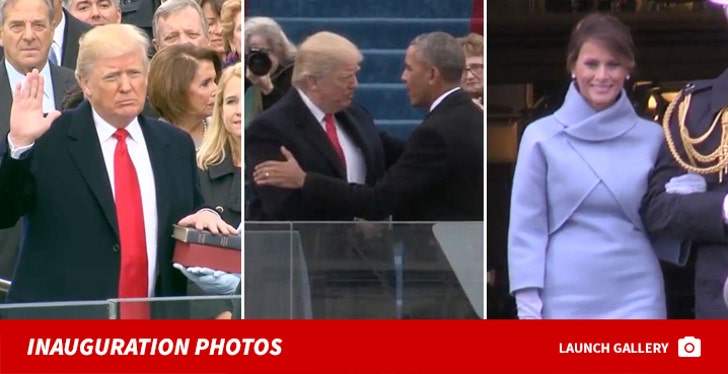 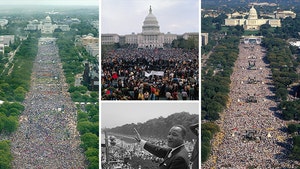 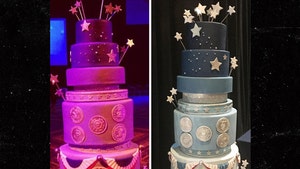