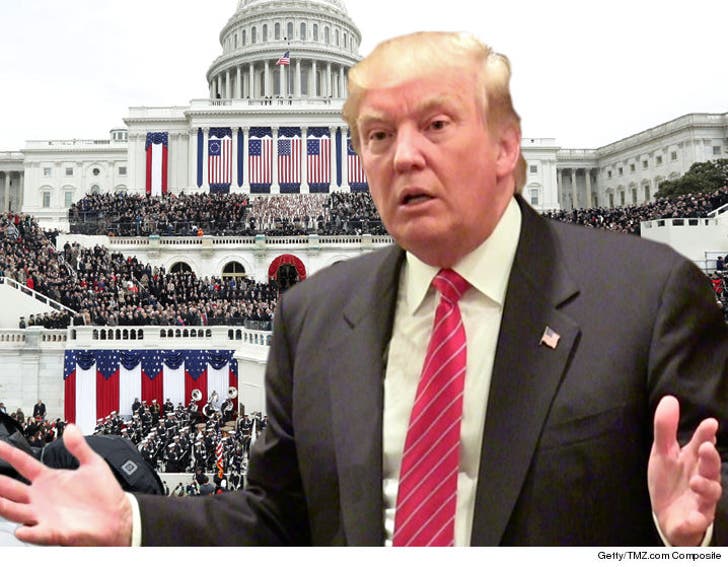 Donald Trump may have been closer to his crowd estimate for his inauguration than first thought ... at least by a few dozen people, but maybe even more.

Turns out a bunch of people with general admission tickets were instructed to go to various security checkpoints, but the checkpoints were chaotic and people were sent from one to the next, and eventually either gave up or were told it was too late to enter.

We're also told some of the ticket holders couldn't get in because protesters were blocking security checkpoints.

That said, it's doubtful the people thwarted by the security snafus would have filled up the National Mall. 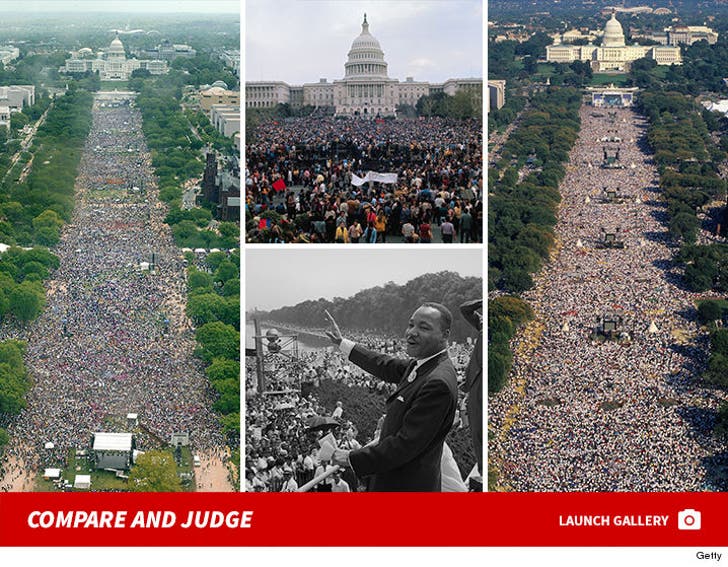 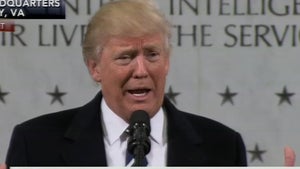