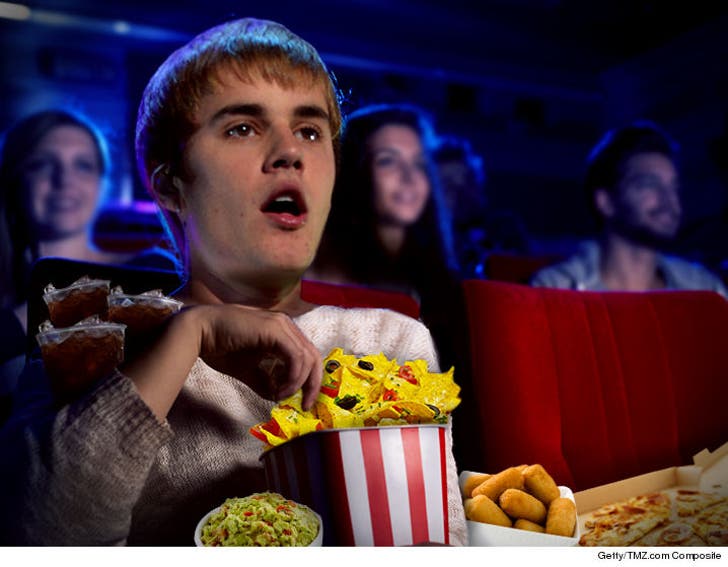 Justin Bieber had a hot date night at the movies ... with himself.

Justin took in the 7 PM showing of "Split" Monday at the iPic Theaters in Westwood. Sources at the theater tell us he came alone, aside from his bodyguards -- but they waited outside the theater. Biebs was ushered to his seat, and they kept the one next to him open for privacy.

We're told he ordered off the menu -- nachos -- but the kitchen whipped some up anyway. He also had 3 Jack & Cokes, plus flatbread and croquettes (on the menu). The makeshift nachos were not a hit. Justin sent them back, we're told.

He appreciated the effort though -- tipping $20 on his $60 tab. Cheap date, but we have one question: NO POPCORN??? 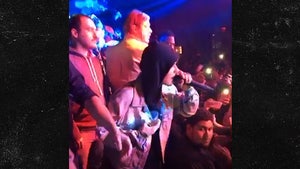 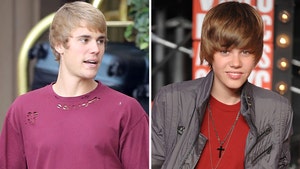