Chris Brown's Lamborghini Aventador is chilling on a scrap heap after a mysterious crash completely destroyed the exotic sports car ... TMZ has learned.

The whip -- which retails for $400k-$500k -- wrecked in Bev Hills early Tuesday morning, but police have no idea who was behind the wheel because it was abandoned when they arrived on scene.

We're told the Lambo is still registered to Chris, and even though he lets friends drive it ... he had no knowledge it was being driven the night of the crash. Although it has a matte black wrap now -- you can still see the car's original orange paint underneath. 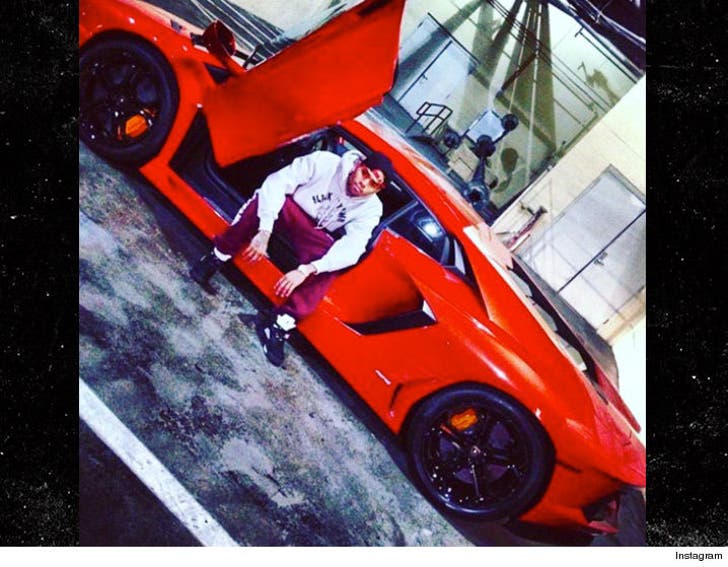 Police say because it was a single car wreck, and nothing else was damaged ... it's a low priority investigation. We're guessing Chris doesn't feel the same way. 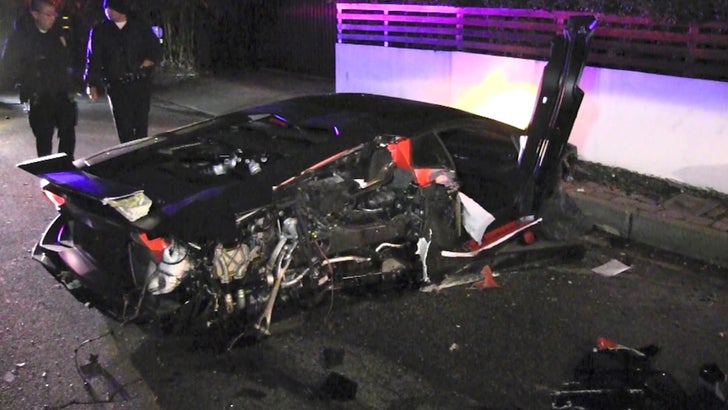 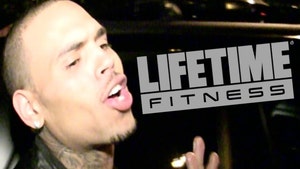