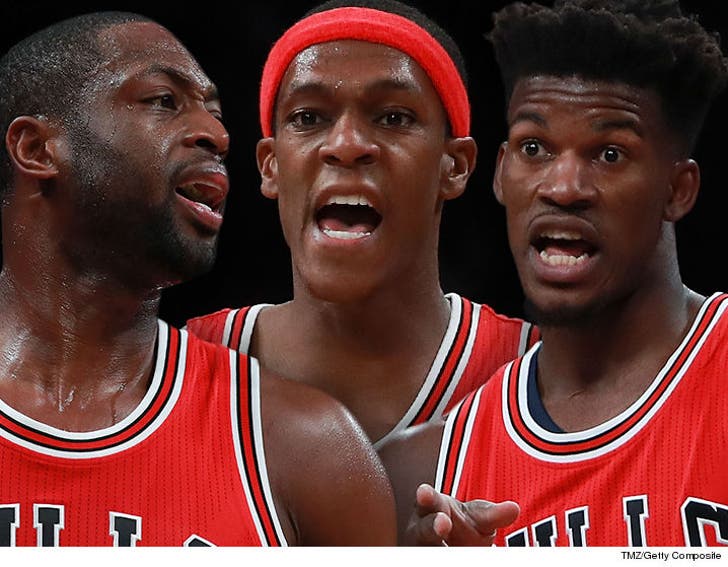 Rajon Rondo is firing back at Jimmy Butler and Dwyane Wade over their post-game comments after Wednesday night's loss ... saying their lack of leadership is the reason why the Bulls are losing.

Wade and Butler voiced their frustration to reporters after losing to the Hawks ... calling out the younger players for not caring enough.

"My vets would never go to the media. They would come to the team. My vets didn't pick and choose when they wanted to bring it."

"It takes 1-15 to win. When you isolate everyone, you can't win consistently. I may be a lot of things, but I'm not a bad teammate."

"The young guys work. They show up. They don't deserve blame. If anything is questionable, it's the leadership." 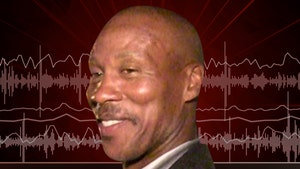 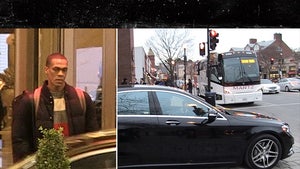