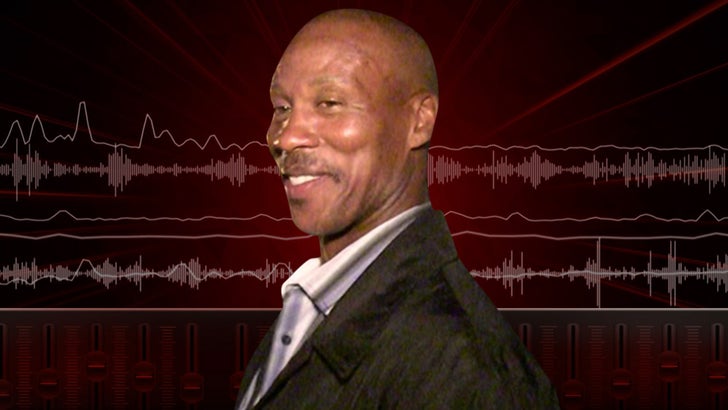 D'Angelo Russell needs to stop acting like a kid and start acting like a MAN if he ever wants to reach his superstar potential ... so says his former Lakers coach, Byron Scott.

Scott appeared on "L.A. Today" on AM570 when Fred Roggin asked if he believes the 20-year-old will ever become the breakout NBA stud he was touted to be coming out of college.

Scott says Russell has TONS of potential but strongly implied that he doesn't put in the extra work in gym that people like Kobe, LeBron and D-Wade are known for doing.

Translation -- you can't get by with raw talent at the NBA level.

"Until he does that, he's gonna keep having these ups and downs." 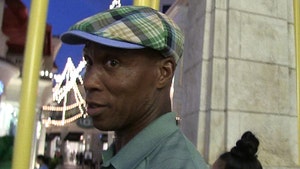 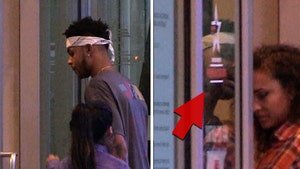