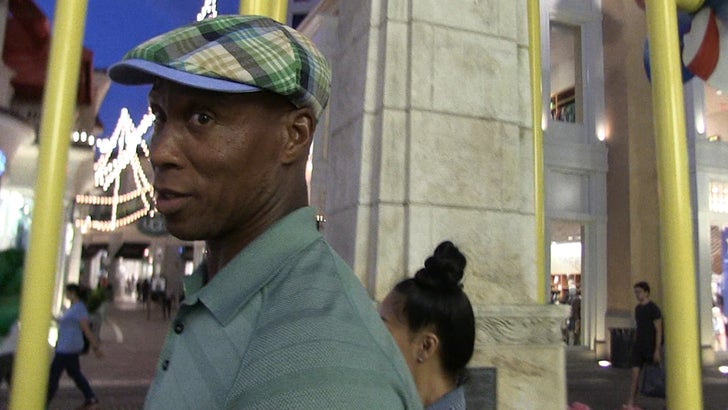 The rift between D'Angelo Russell and his former Lakers coach Byron Scott is irreparable -- so says Scott who tells TMZ Sports he doesn't want a relationship with the NBA star moving forward.

Russell has been taking thinly veiled shots at Scott recently -- essentially blaming him for his lackluster rookie season.

"Everything I went through was new, and there was no guidance from the people that were supposed to give me the guidance," Russell told the L.A. Times.

So, when we saw Scott out in L.A. Thursday night, we asked how he felt about the youngster -- and he basically told us he doesn't care ... and isn't looking to be friends with the 20-year-old.

We also asked Scott if he was interested in getting back into coaching in the near future -- his response, "No time soon." 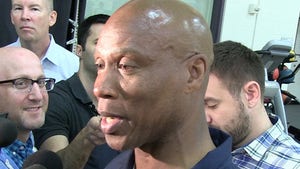 Lakers Head Coach -- 'Disappointed Video Got Out' ... Tried to Keep It In-House (VIDEO) 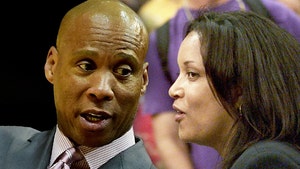