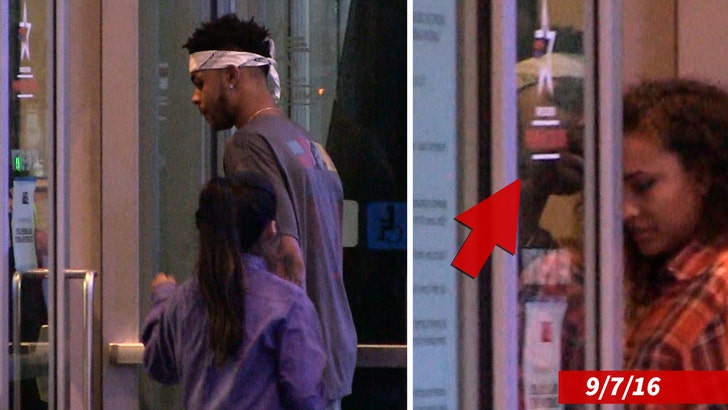 You'd think Lakers star D'Angelo Russell would catch a break at his home court ... instead, he caught a bunch of crap on the way into the Drake concert.

As the 20-year-old walked into Staples Center, a couple of hecklers yelled at him-- "Hide your phone!"

At first, it seemed Russell was going to ignore it -- but moments later, stuck his head back outside the door and yelled something back at the guys.

Our photog says it sounded like he said, "Eat a d**k."

Check out the video ... seems about right. 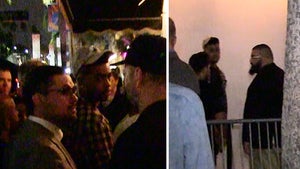 D'Angelo Russell -- REJECTED From Hollywood Club ... You're Too Young, Bro!! 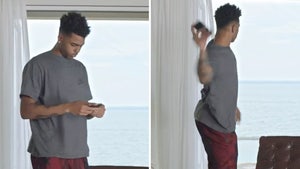