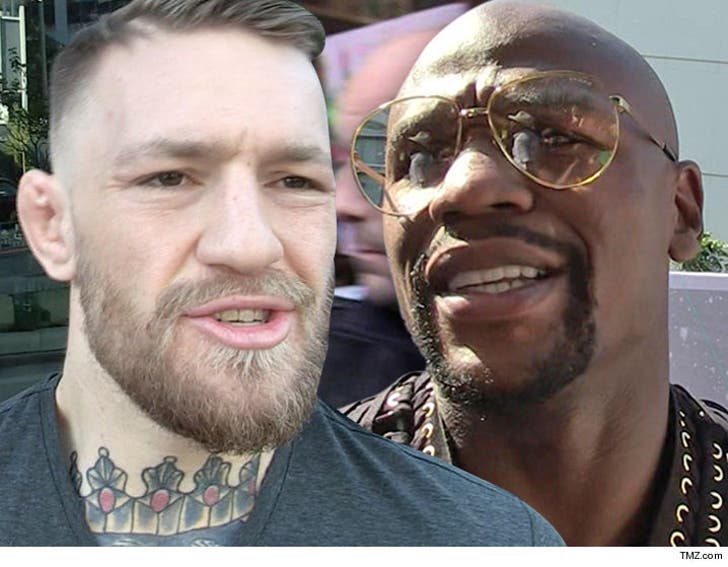 Conor McGregor is making one thing EXTREMELY clear ... he wants Floyd Mayweather for what he calls the "easiest fight ever."

McGregor was in Manchester Saturday for a Q&A and said, "I have my eyes on one thing, and that's Floyd Mayweather." The UFC Lightweight champ says Floyd's just gotta agree on a number and they'll make it happen ... just like what he did with Manny Pacquiao.

As for when it's gonna happen -- that's still uncertain -- but McGregor hopes it'll be late this year or early next.

As TMZ Sports reported ... Dana White offered up $25 million both Conor and Floyd, but Floyd laughed it off. 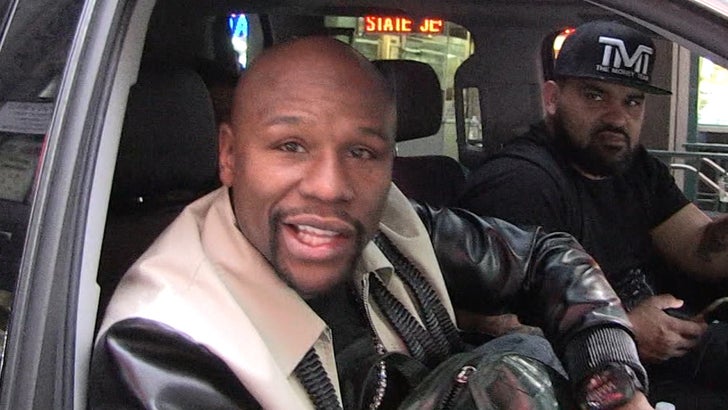