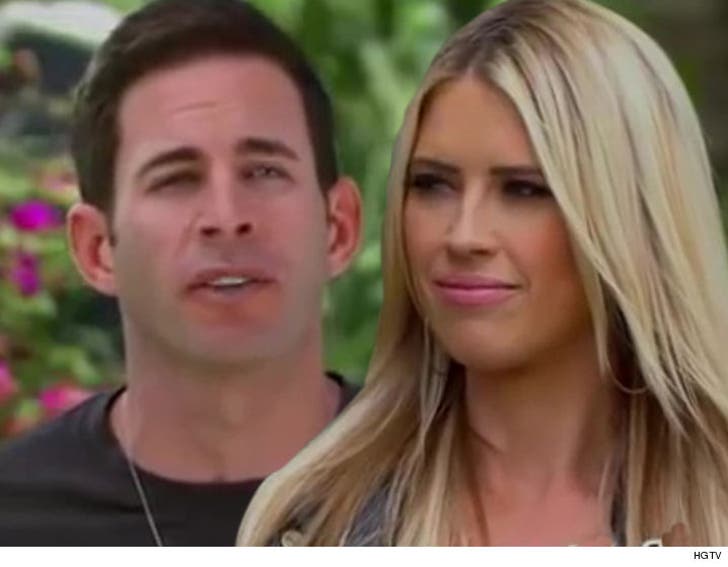 Tarek and Christina El Moussa might be done with their marriage, but they're not ready to break up their hit HGTV show.

Sources close to production tell us ... the ex-couple wants to keep filming "Flip or Flop" beyond this season, and there are talks to make it happen. We're told it's totally in the network's hands though ... not theirs.

Our sources say HGTV execs are closely eyeing ratings on the new season before making a decision ... and so far they're thrilled. Remember, Tarek and Christina crushed the competition last week.

We're told there's been talk of a spin-off or 2 -- but it's unlikely they'd rock the boat if "Flip or Flop" keeps sailing along. 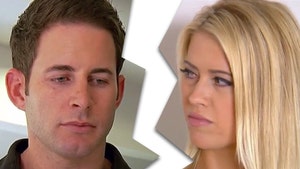 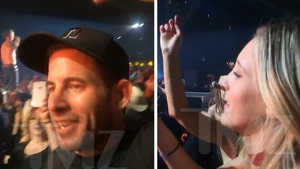