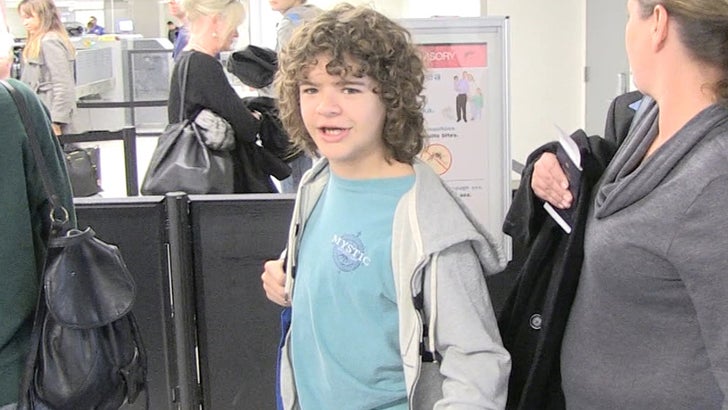 "Stranger Things" star Gaten Matarazzo has an explanation for Winona Ryder's bizarre facial reactions when the show won the Outstanding Performance by an Ensemble in a Drama Series award ... the question, does it ring true?

Winona stole the show, but Gaten, who was leaving LAX Monday, thinks it's all good.

Back to the issue ... how could Winona not have heard what Harbour was saying? 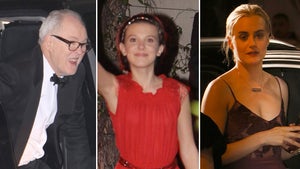 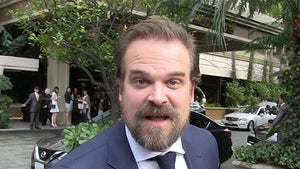