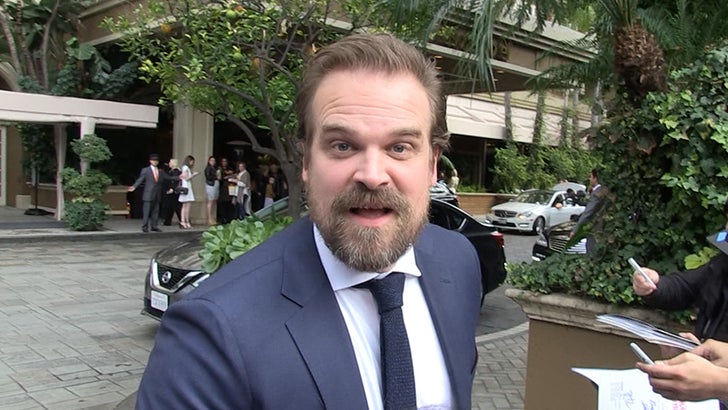 Stephen King might be a master writer of horror, but he's not getting his grubby pen on the "Stranger Things" script ... so says the guy playing Chief Jim Hopper.

We got actor David Harbour out Saturday at the the Four Seasons Hotel in Bev Hills, where he addressed a rumor about King penning Season 2's script head on. 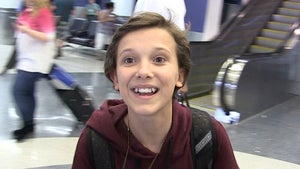 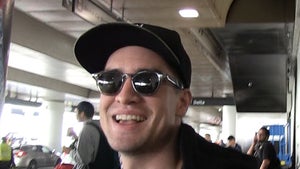 Panic! at the Disco Singer -- Actors in My Videos? ... Stranger Things Have Happened (VIDEO)