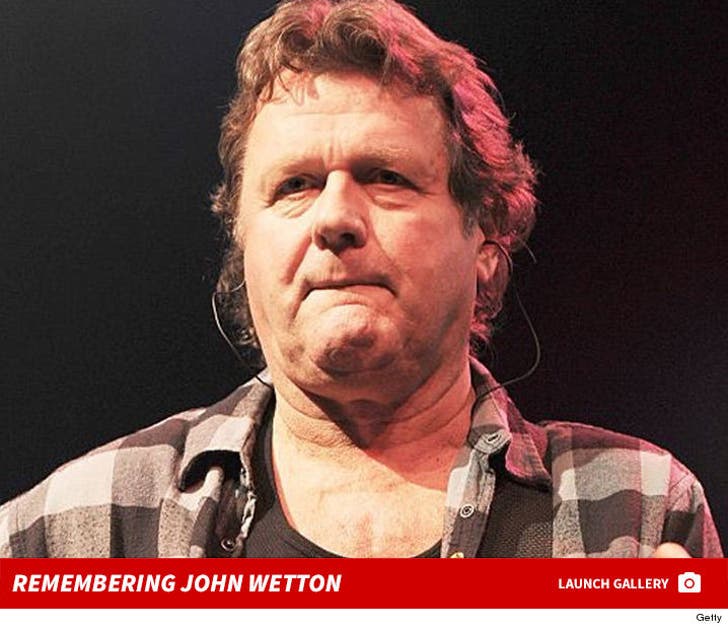 Asia frontman John Wetton died Tuesday morning in his sleep after battling cancer ... according to the band.

Wetton was a fixture in the '70s and '80s British rock scene, playing with bands like King Crimson, Roxy Music, and Uriah Heep -- but his biggest popularity came when he formed the supergroup, Asia, in 1981. The group is best known for its huge hits "Heat of the Moment" and "Only Time Will Tell."

Wetton eventually left the group and worked on solo projects, but later returned for some of their final albums. He was 67. 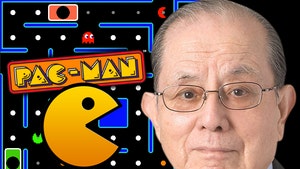 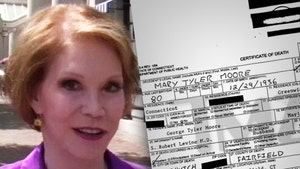