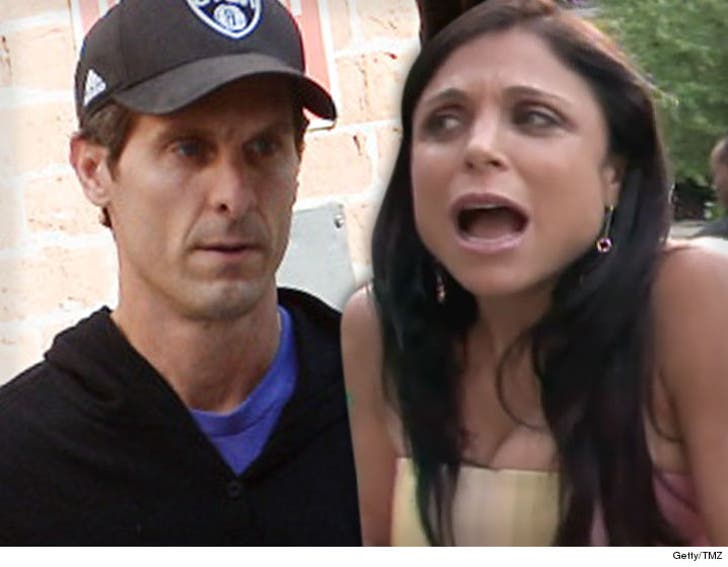 Jason Hoppy screamed, "I will destroy you" at Bethenny Frankel outside their daughter's school ... prompting NYPD to bust him for harassing and stalking her.

Bethenny's ex allegedly went off on her earlier this month at 6-year-old Bryn's school in Manhattan. According to police, Bethenny reported the incident on January 17 ... and also told police Hoppy was bombarding her with hundreds of abusive emails, phone and FaceTime calls.

According to the complaint ... Hoppy approached Bethenny and her boyfriend that morning and said, "There's nothing you can do to stop me. You'll be sorry. You've been warned ... she's pure evil."

Cops arrested him Friday afternoon at his NYC apartment.

According to the NYPost, she said Hoppy has been on the warpath since November.

As we reported ... Bethenny's current bf, Dennis Shields, sent a cease and desist letter to Hoppy back in November, accusing him of harassing emails. 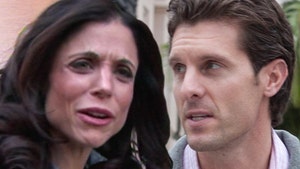 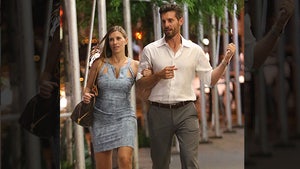