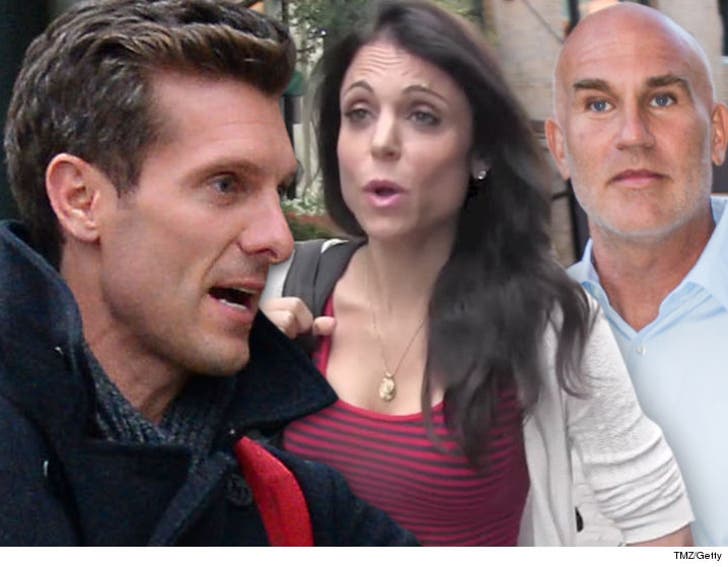 Bethenny Frankel's boyfriend claims he's been on the receiving end of a torrent of disgusting, vicious emails written by her ex-husband, and he's preparing to fire back in court.

Dennis Shields, who's been dating Bethenny for a year, had his lawyer fire off a letter to her ex, Jason Hoppy, accusing him of sending him dozens of emails with "increasing frequency and hostility."

Sources connected with Shields, who's the Chairman of YieldStreet, say the emails are actually to Bethenny but Hoppy cc'd Shields. There's a running theme in all the emails ... that Bethenny is ugly, old and irrelevant and Shields should run for the hills, like all her boyfriends before.

We're told Hoppy has emailed that Shields is in a "revolving door of men" and that "he'll be gone soon."

Our sources say Hoppy has sent 49 emails in the last 70 days, and both Bethenny and Shields have had it. Shields' lawyer threatens him in the letter, obtained by TMZ, to stop sending emails immediately, or he'll sue. 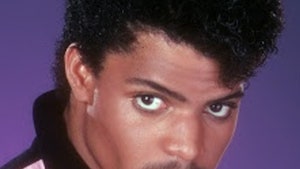 Rockwell -- I Always Feel Like My Ex GF's Harassing Me 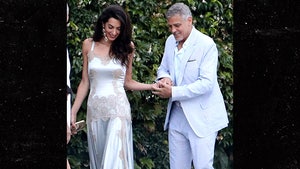