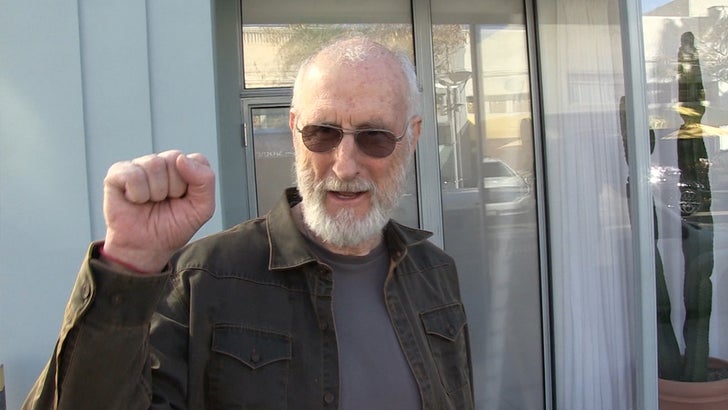 James Cromwell is done giving Donald Trump a chance ... less than 2 weeks after the inauguration the actor thinks our only salvation is if Trump throws in the towel.

We got Cromwell on Brighton Way in Bev Hills Monday, and he could not be stronger. He's involved in the protests, but he thinks it's already played out and the endgame must be Donald Trump leaving the White House. 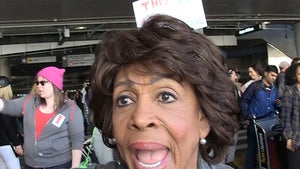 Congresswoman Maxine Waters Says This is What Democracy's All About (VIDEO) 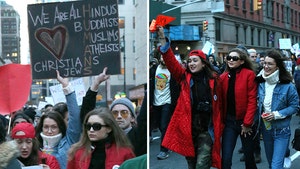