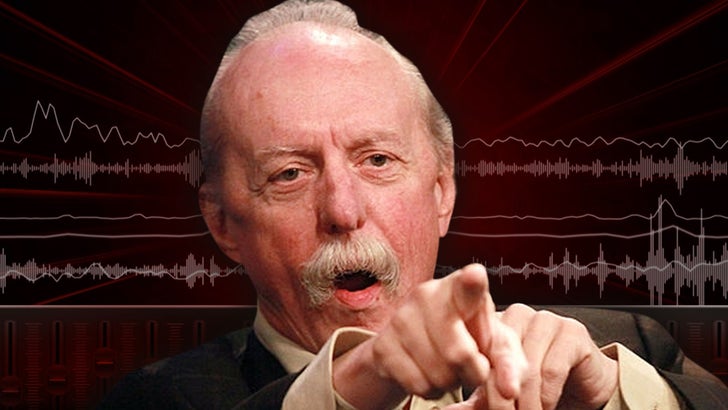 Allman Brothers drummer Butch Trucks pulled the trigger on a handgun and killed himself while his wife frantically dialed 911.

The recording of the call was just released, and you can hear Melinda Trucks screaming immediately after what sounds like the fatal gunshot. She tells the operator he used a pistol.

Trucks, named one of the 100 greatest drummers by Rolling Stone, died January 24 at home in West Palm Beach. He was pronounced dead on the scene once paramedics arrived. 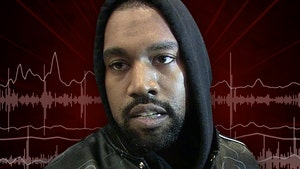 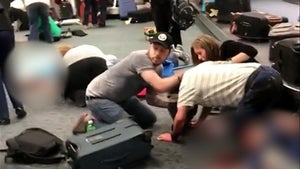