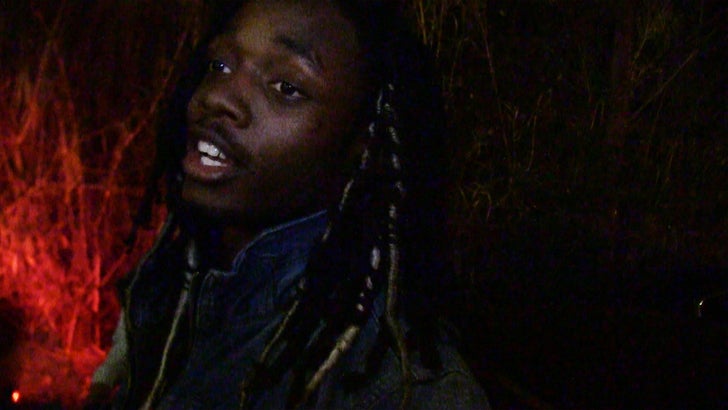 Only ONE running back can be the true king of L.A. ... and Chargers' Melvin Gordon says he's ready to do battle with Rams star Todd Gurley.

The L.A. Chargers running back says he's got nothing but respect for Gurley -- but it's clear in the clip, he wants to be known as #1.

So, who's got the advantage?

By the way, Gordon is awesome in this clip -- he claps back at Jack Youngblood (who said the Chargers don't belong in L.A.) and even gives his friend, Jay Ajayi, a cameo. 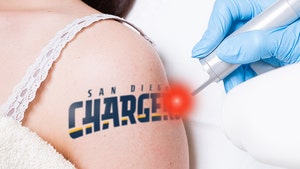 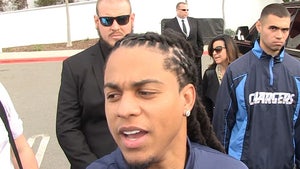