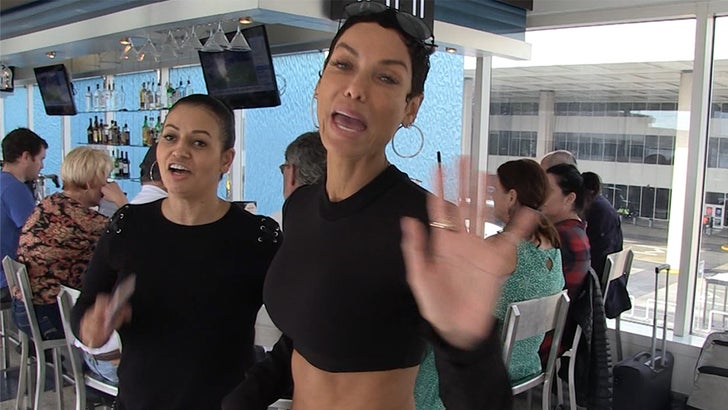 There are reports the two were spotted this week at a Migos party in Houston ... arriving and leaving the shindig together.

We talked to Nicole -- who wasn't exactly pleased about the rumors -- and she told us flat-out it's a bunch of BS.

Nicole says she means no disrespect to the NFL star -- but says point blank, "I don't know him, never even met the kid."

"I have kids older than him." 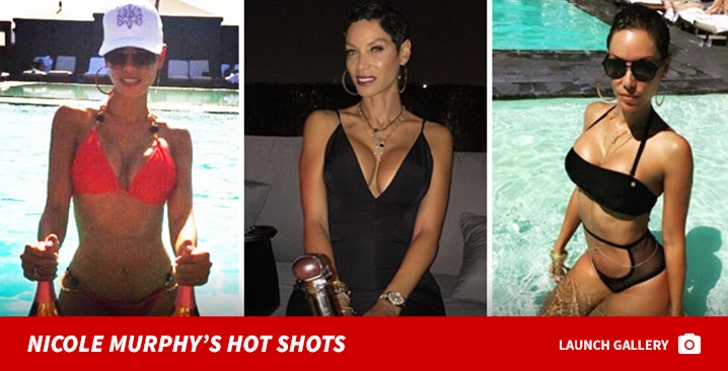 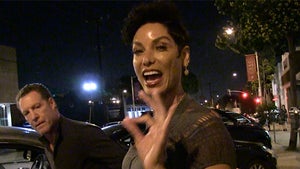 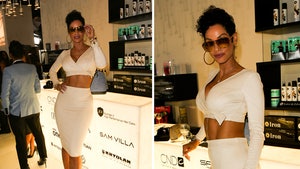