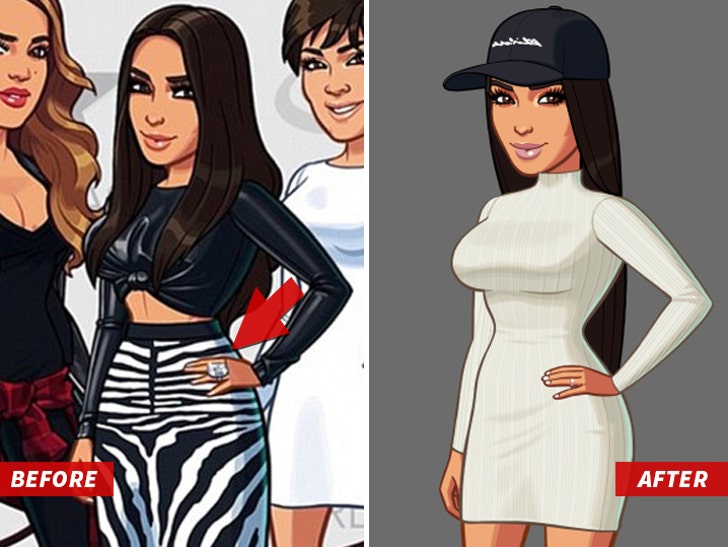 Kim Kardashian's video game character is now just like the real deal ... missing the giant rock on her finger.

Animated Kim -- on her mobile game Kim Kardashian: Hollywood -- relaunched sans ring ... and it was no accident. Our sources say the game always tries to maintain a similar story line to the happenings in Kim's real life -- so the diamond ring on virtual Kim just didn't make sense.

As we told you, Kim spent 3 days in NYC talking to a French judge about the ring and the whole robbery. We're guessing that won't be included in the game. 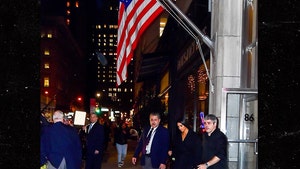 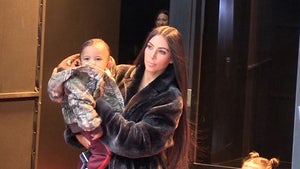