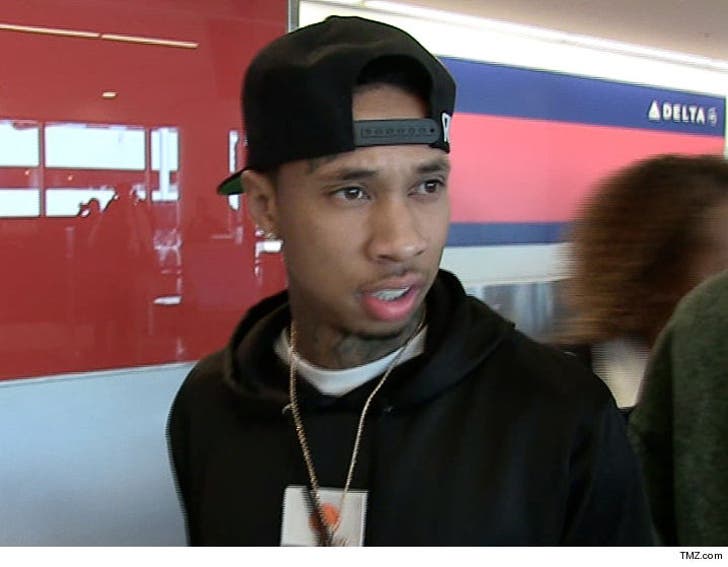 Tyga's got lawsuits on top of lawsuits to deal with ... the latest filed by a process server who got beat after handing him some legal docs.

You'll recall Tyga was served as he walked into his birthday party at The Penthouse nightclub in WeHo back in November. The server claims he was assaulted by Tyga's crew.

According to the suit ... the process server was "grabbed, yanked, pulled and choked" by someone in the rapper's entourage. Watch the video ... looks like he might have a case.

The suit calls Tyga a minor "celebrity" ... known more for his social life than his music. If the process server is that familiar, he probably also knows collecting from Tyga will be a bitch. 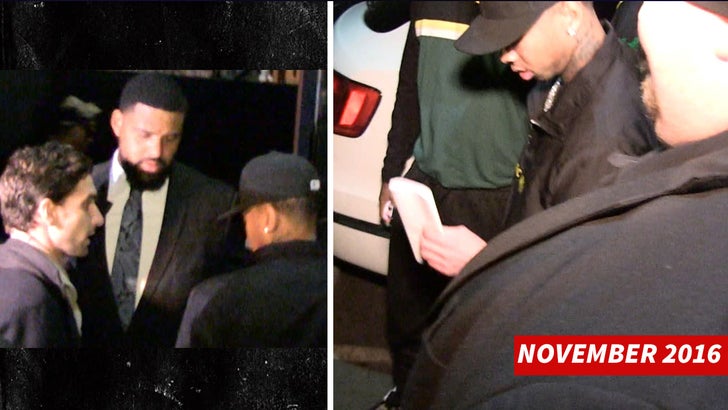