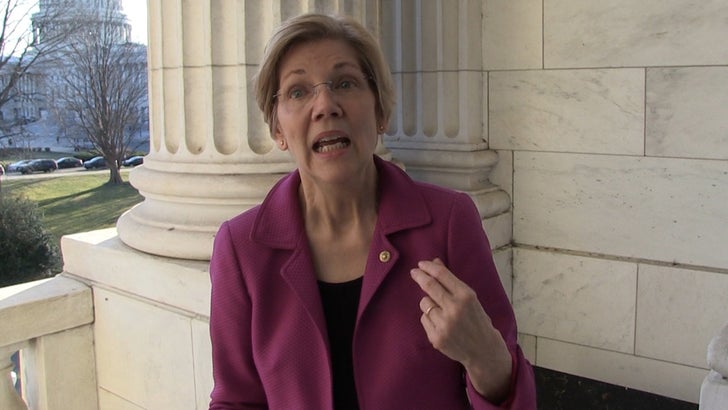 Senator Elizabeth Warren isn't fazed by the fact that 4 male senators were allowed to read a letter Coretta Scott King wrote about Attorney General nominee Jeff Sessions and she was shut down ... she's just happy it was read out loud.

We got the Massachusetts Senator on Capitol Hill Wednesday and asked if the decision to pull the plug on her was sexist, and it's pretty clear that's not in her head.

She doubled down on Sessions and made it clear she's still a warrior against him. 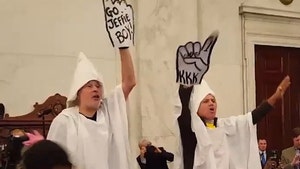 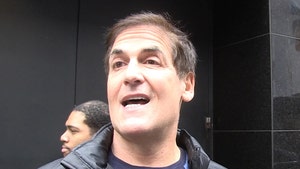