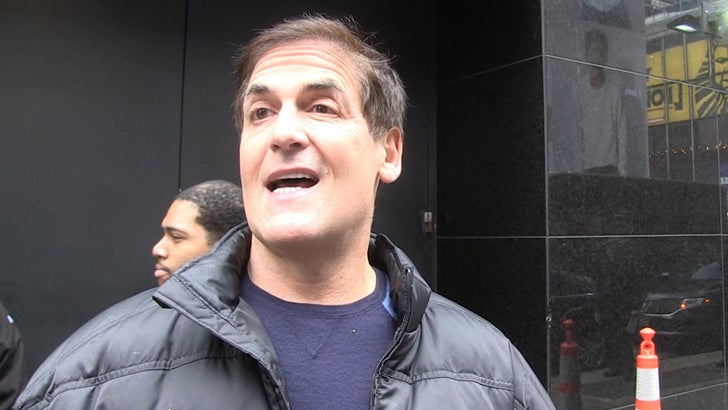 Mark Cuban's buying some of what President Trump's selling so far, but still thinks he won't last in the White House.

Mark was in NYC Wednesday morning and told us he's all-in for a lot of what the prez has done -- mostly with finance and business. On the other hand ... he skewered Trump for his handling of the immigration ban, and declared, "I don't think he'll last 4 years."

The Mavericks owner also implored POTUS to quit jumping on Twitter with his every thought. Watch, he tells Trump where to go. On social media. 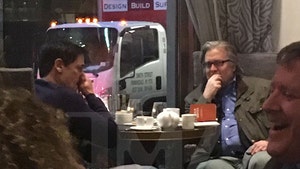 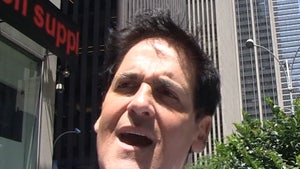