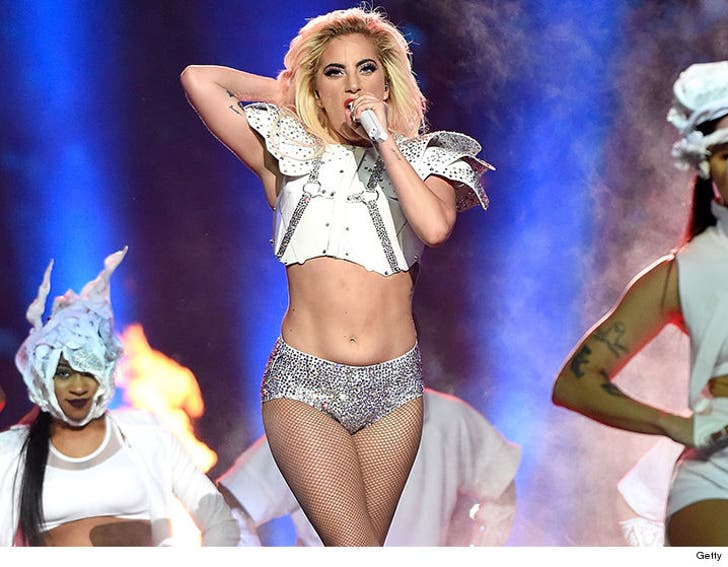 They called her "fat," "flabby" and worse ... but Lady Gaga has a message for all the trolls who body shamed her Super Bowl halftime performance ... GO BACK UNDER YOUR BRIDGE!!

The singer is finally firing back at the haters who pointed out that her stomach wasn't as rock solid as they felt it should have been during the show. It got pretty nasty and Gaga's fans have been at war with the trolls on social media ever since Sunday. 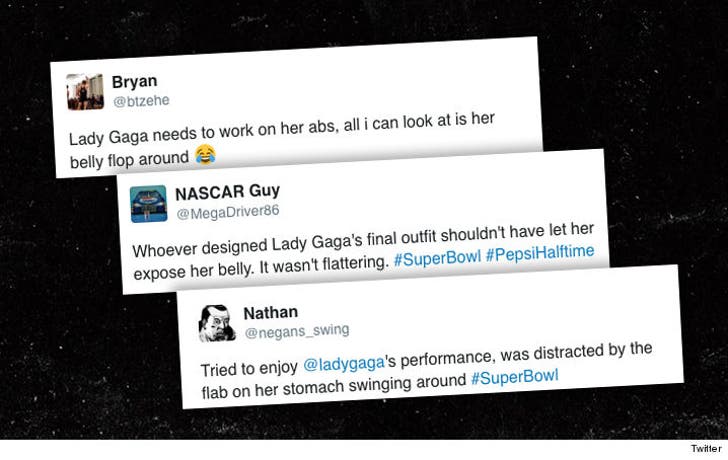 Now, Gaga is weighing in ... saying, "I heard my body is a topic of conversation so I wanted to say, I'm proud of my body and you should be proud of yours too."

She added, "No matter who you are or what you do. I could give you a million reasons why you don't need to cater to anyone or anything to succeed. Be you, and be relentlessly you."

"That's the stuff of champions. thank you so much everyone for supporting me. I love you guys." 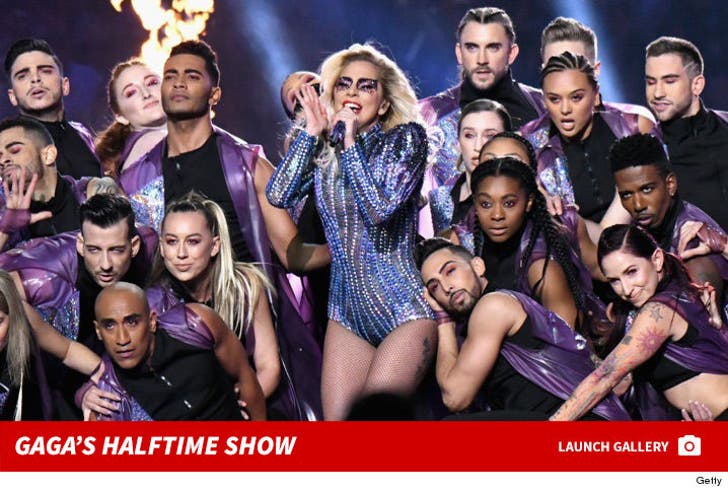 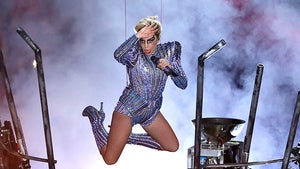 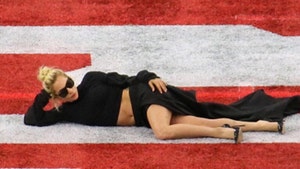