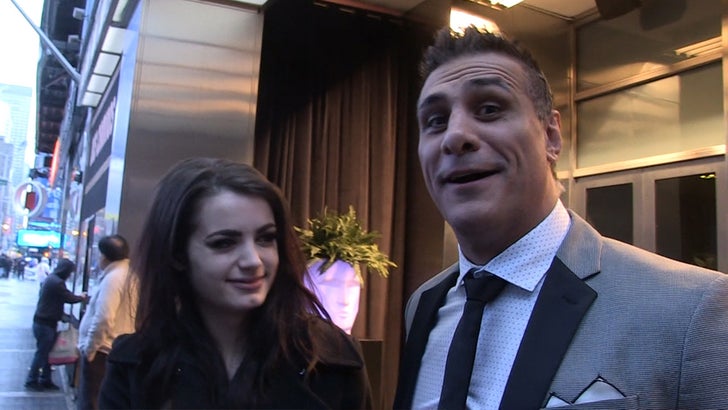 We spoke with 2 time WWE Divas champ and her boyfriend, Alberto Del Rio -- who happens to be running the rapidly growing Combate Americas MMA league.

Alberto -- who did some MMA fighting back in the day --- shot down any hope of returning to action, but said there's a real chance Paige gets in the cage.

In fact, 24-year-old Paige says she's been training like crazy and says she'll seriously consider making the move "when my time with WWE comes to an end." 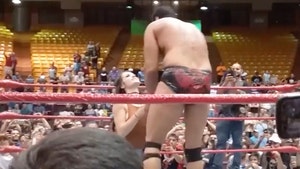 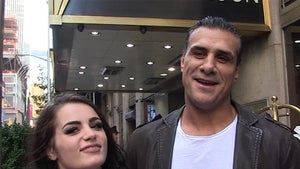