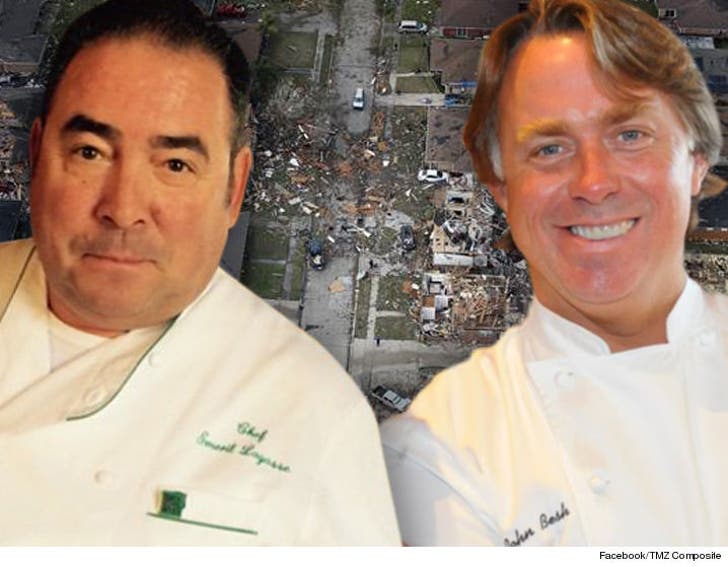 Celebrity chefs Emeril Lagasse and John Besh are cooking for a cause ... helping tornado victims in New Orleans.

The chefs have opened their wallets and offered up food after 7 tornadoes ripped through the City's 9th Ward Tuesday, destroying dozens of homes and leaving dozens injured. 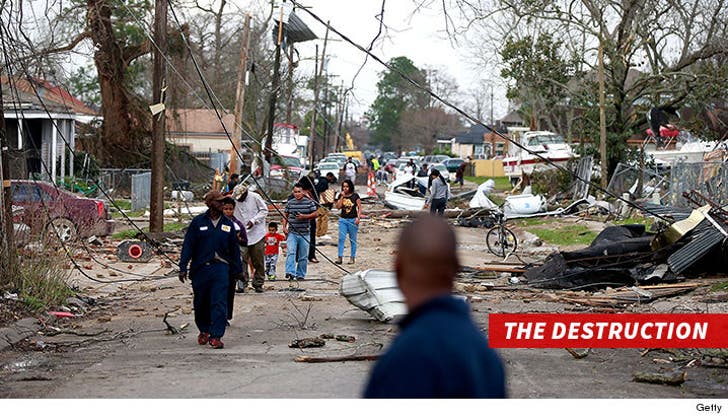 Emeril donated to the Second Harvest Food Bank. The org has already distributed more than 23,000 pounds of food.

Meanwhile, John -- a former regular on 'Iron Chef' shows -- and his partner, Alon Shaya, have used one of their restaurants to whip up 500 meals for locals.

Emeril has 4 restaurants in New Orleans, and John -- a Louisiana native -- has 15. 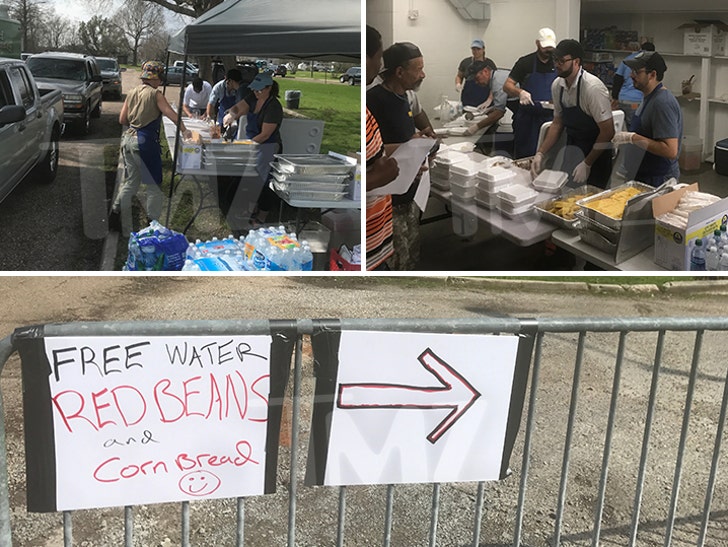 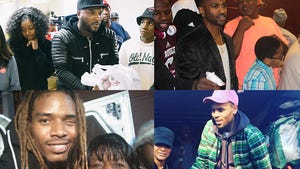 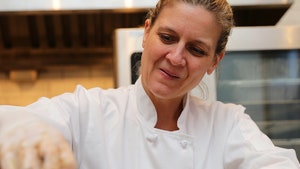 Chef Amanda Freitag -- My Diner's On the Chopping Block!!!