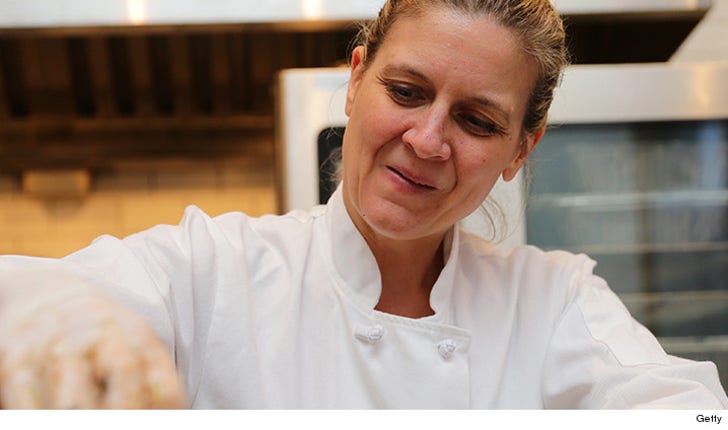 Celebrity chef and "Chopped" judge Amanda Freitag has an ironic dilemma ... although she's a pro at saving failing diners, her own is about to go belly up.

According to legal docs obtained by TMZ, Empire Diner is four months behind in rent. The demand is ominous ... cough up $119,070.80 by December 14th or clear the building.

A source at the diner -- famously featured in Woody Allen's "Manhattan" and the opening credits of "SNL" -- tells us the employees just found out about the problem, and they're devastated they may lose jobs right before Christmas.

A rep for Amanda tells us the chef hasn't been involved in day-to-day operations since July, but she still retains an ownership stake. 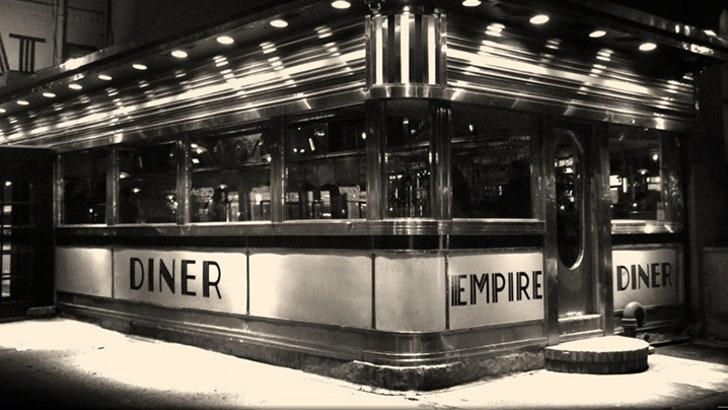 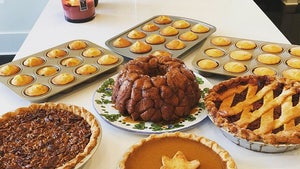 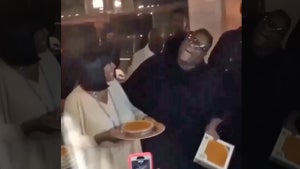