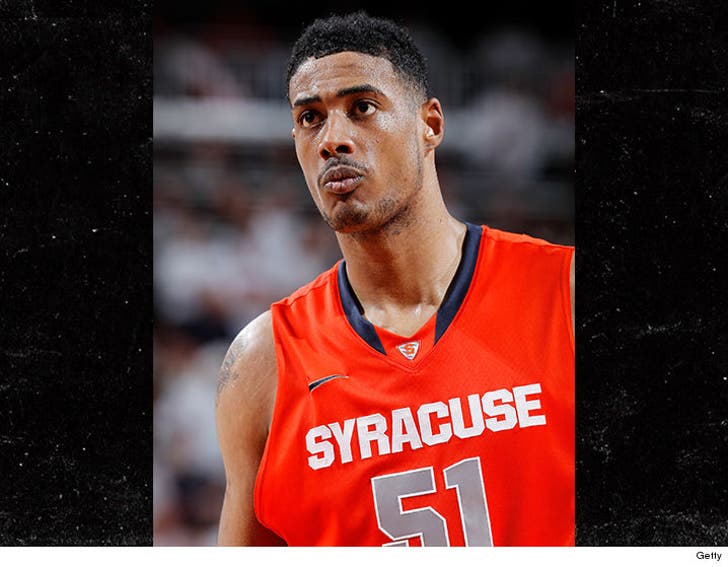 According to reports out of the country, 26-year-old Melo died Saturday in his sleep ... an official cause is not yet known. Melo recently began a career playing professionally in Brazil, where he was from.

Melo played two seasons for The Orange and was named the Big East Defensive Player of The Year after his sophomore season. He was drafted by The Boston Celtics 22nd overall in the 2012 NBA draft but struggled as a pro.

Melo's college coach, Jim Boeheim tweeted, "I'm very sorry to hear about the passing of Fab Melo. He was a kind, genuine person who was committed to doing his best while he was at Syracuse." 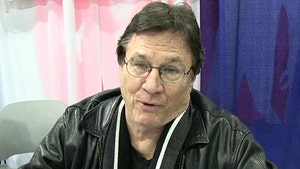 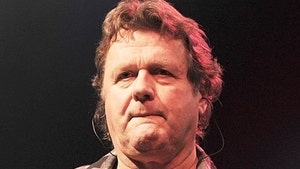