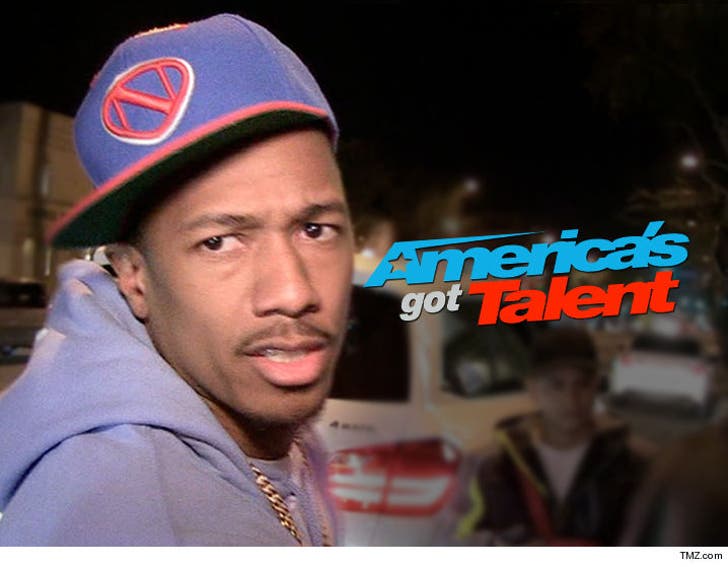 "America's Got Talent" execs desperately want to keep Nick Cannon ... but if he really wants to walk, they likely won't hold him to his contract.

Production sources with knowledge of the situation tell us the show fires up next month, but honchos aren't scouting for new hosts ... at least not yet. They're hoping Nick has a change of heart.

If Nick holds firm, NBC likely won't sue him for breach of contract.

Our sources say Nick has been great to work with on 'AGT,' and the crew has become a family. There's reason to believe he's going through something emotional in his personal life and that may well be factoring into his decision. 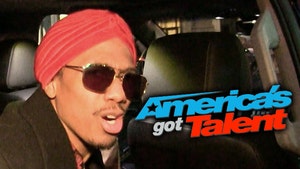 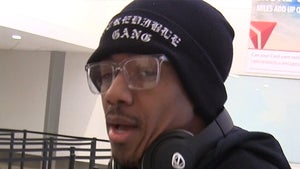