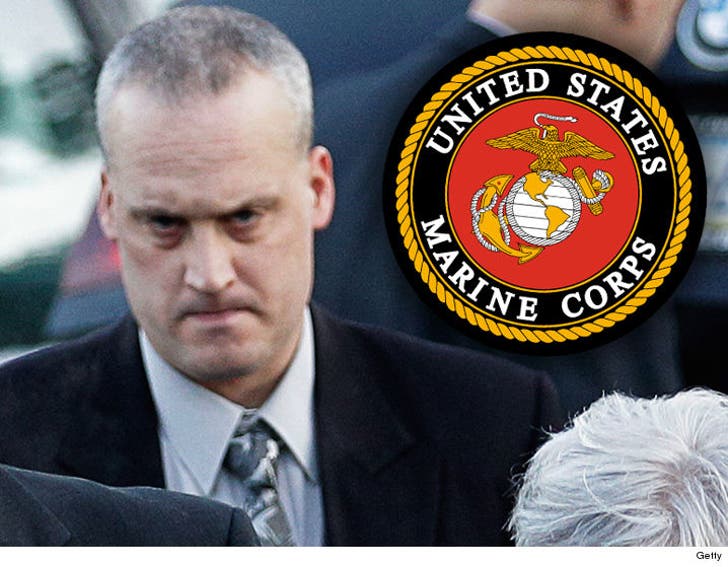 Jeffrey Sandusky was an E-5 Sergeant in the U.S. Marines -- who was awarded several medals in the years before he allegedly sexually assaulted a young girl ... TMZ Sports has learned.

We've been digging around Jeffrey's past and learned the 41-year-old joined the Marine Corps in 1995 and served until 2003.

During his time in the service, Sandusky was awarded the National Defense Service Medal, the Good Conduct Medal and the Armed Forces Reserve Medal (with "M" device).

After the Marines, Jeffrey lived a pretty quiet life ... until now.

He's currently facing several serious criminal charges after two sisters claimed he pushed for a sexual relationship with them while they were underage. One sister claims she was physically assaulted.

Sandusky is currently behind bars in Pennsylvania. His bail has been set at $200k. 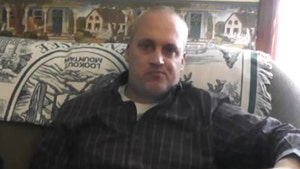 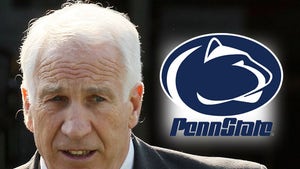