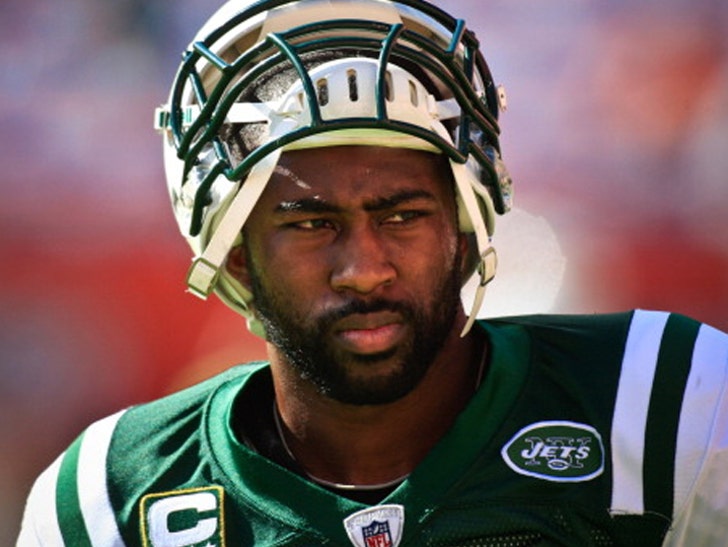 Darrelle Revis is officially a wanted man -- a warrant has been issued for the NFL star's arrest in connection with a violent incident Sunday morning in Pittsburgh.

Multiple law enforcement sources confirm the warrant has been issued and charges have been formally filed against the New York Jets cornerback for allegedly attacking 2 men during an incident outside of a bar around 2:45AM Sunday.

We've spoken with Revis' lawyer Blaine Jones who tells us D.R. will likely surrender to police in the next 24-48 hours.

Jones is adamant Revis is the real victim ... saying Revis was attacked by a drunk man who was flexing his "beer muscles" during the early morning encounter ... and Revis merely protected himself.