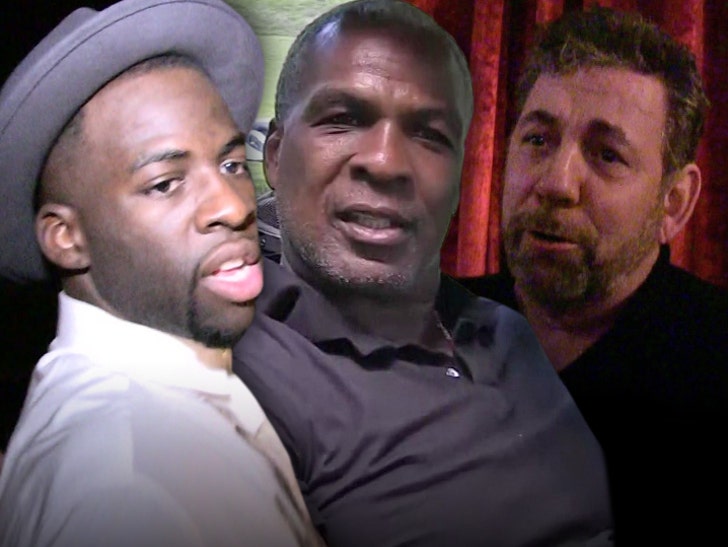 Draymond Green says he never meant to imply Knicks owner James Dolan was a racist with his "slave master mentality" comments ... saying he describing the mindset, and not the man.

The backlash from the comments was severe ... with people saying Draymond had no right to inject race into what seemed to be a case of just two guys not liking each other.

Now, Green is backing way off his comments ... addressing the controversy on an ESPN radio show and saying his comments weren't taken in the right way.

"I never said James Dolan has a slave master mentality. I said when you look at something and someone is doing something for someone and all of a sudden they can't anymore, that falls under the slave mentality."

"I can't say James Dolan is a racist. I don't know James Dolan. Honestly, if he walked past me right now, I wouldn't know who he is." 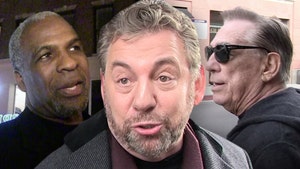