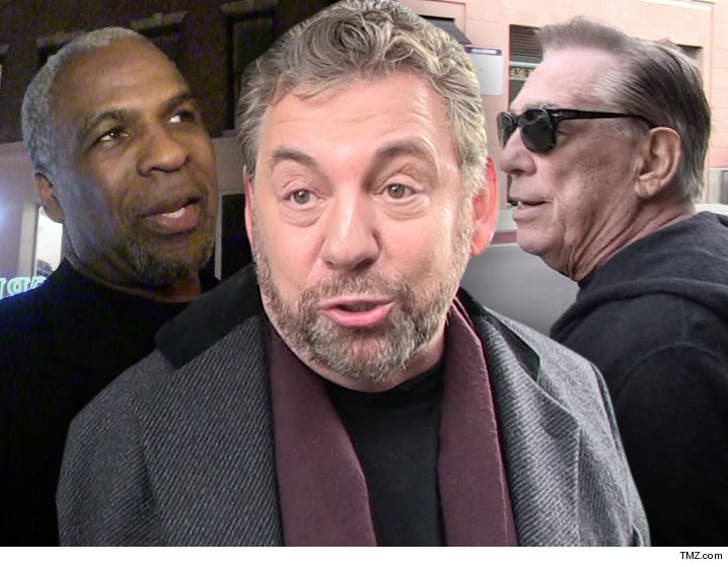 Oakley was asked about Draymond Green's claim that Dolan has a "slave master mentality" -- and while Charles wouldn't definitely agree with the term ... he didn't say Green was wrong either.

Oakley sounded off on "SI Now" and said he predicts the Knicks "will end up the same way as the Clippers" -- clearly insinuating that Dolan will be run out of town a la Sterling.

'Do you consider James Dolan on that same level as a Donald Sterling?'

When pressed if he thought Dolan was a racist, Oakley said, "He's on the level."

He was subsequently banned from the NBA for life. 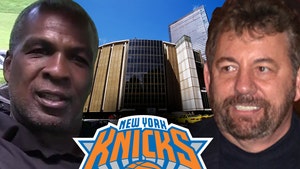 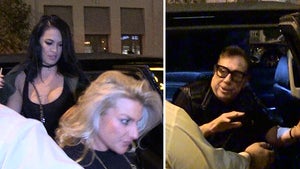