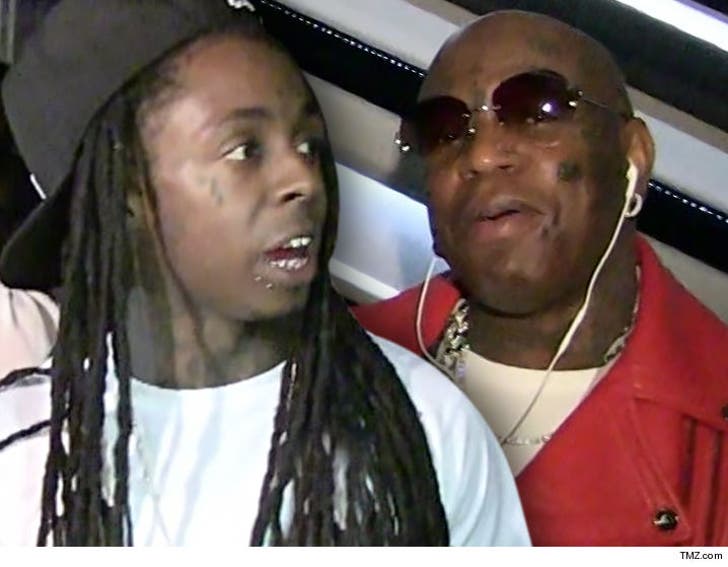 Lil Wayne and Birdman will both be in New Orleans, just minutes away from each other as they both toast Cash Money Records -- but there's almost ZERO chance they'll cross paths.

Weezy and Birdman will be in NOLA -- where it's also NBA All-Star Weekend -- to celebrate Cash Money's 20th anniversary. Lil Wayne will be at Masquerade Nightclub, while Birdman's hitting up several venues that are mere blocks away ... including the House of Blues.

Our Cash Money sources say they'll both be showing love for their label, but Wayne's done way too much trash-talking to share a stage with Birdman.

Wayne will hook up with the Hot Boys though -- performing with Mannie Fresh, Turk and Juvenile. We're told Mannie plans to pull double duty, and rendezvous with Birdman too at a different club. 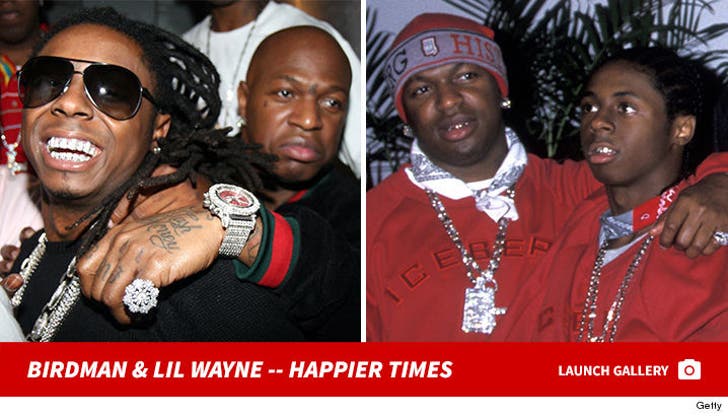 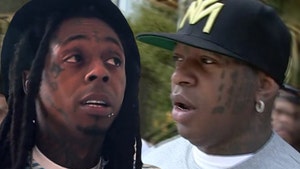 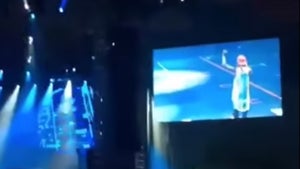