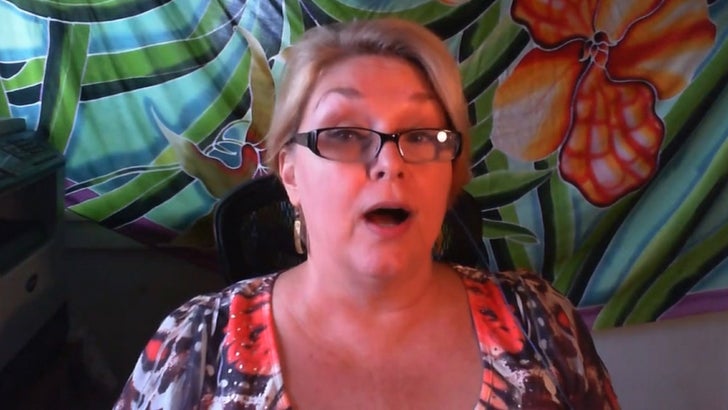 Samantha Geimer -- the woman raped by Roman Polanski at 13 years old -- says the system did him dirty and she's rooting for him to become a free man again, without spending another day in jail.

TMZ broke the story ... Polanski's lawyer, Harland Braun, is going to court next week in an attempt to unseal secret testimony by Roger Gunson, the prosecutor in the case. Braun believes the testimony will show the judge agreed to a plea deal in which Polanski would serve a month and a half in jail. The judge in the rape case later claimed he never signed off on the deal.

For her part, Geimer is not only forgiving, she seems to think the rape was not a big deal ... and that worse things happen in life. 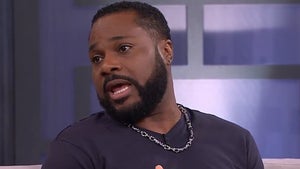 Malcolm-Jamal Warner -- Bill Cosby Gets Skewered While Woody and Roman are Beloved?? (VIDEO)