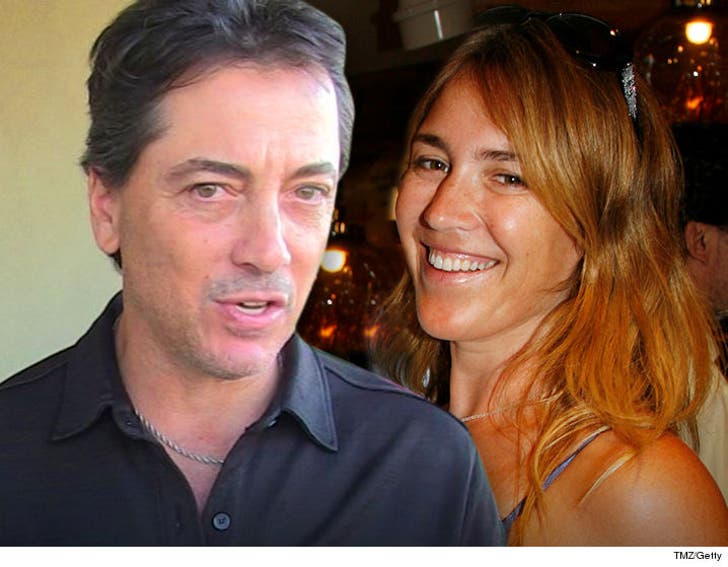 Scott Baio's not getting the justice he wanted -- the wife of the Red Hot Chili Peppers' drummer will not be charged for physically attacking him ... and Donald Trump may have played a factor in the decision.

The Ventura County D.A.'s office rejected the case against Chad Smith's wife, Nancy Mack ... they say because the assault just wasn't that bad.

TMZ broke the story ... Scott was at a school event for his daughter when Nancy confronted him over his vigorous support for Trump. Scott says she beat on him and then started berating him, screaming, "Grab 'em by the pussy!!!"

Now, here's what's interesting. Prosecutors are not supposed to file cases when there's no reasonable chance of winning a conviction. With today's political climate and a Southern California jury pool that, at best, is deeply divided -- 42% of Ventura County residents are Hispanic -- getting 12 people to agree she was out of line might just be a pipe dream. 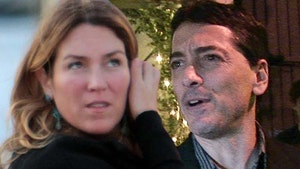 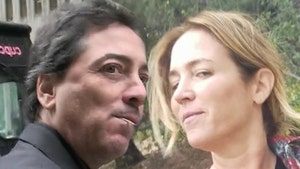 Scott Baio Battery Case Over Trump Turned Over to Prosecutors