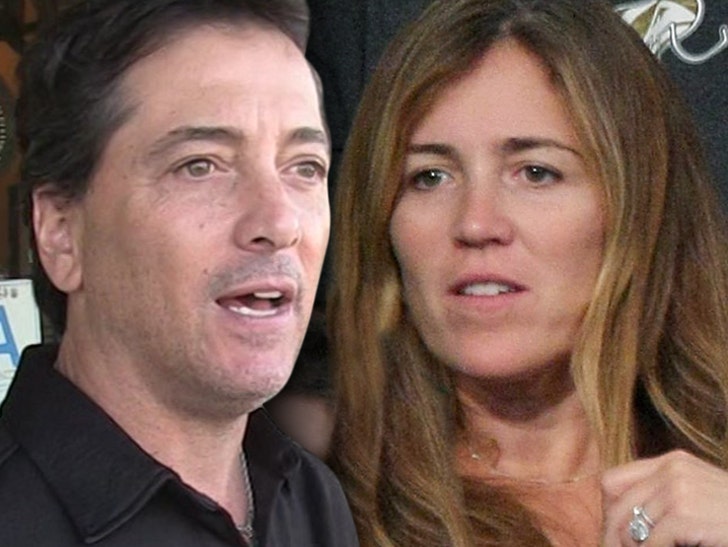 Scott Baio has filed a police report claiming the wife of the Red Hot Chili Peppers drummer went nuts on him at a function with their elementary school kids ... physically attacking him over his support of Donald Trump.

Law enforcement tells TMZ, Baio says he was at an event with his daughter Saturday in Thousand Oaks, CA, when Nancy Mack confronted him. Mack, who's married to drummer Chad Smith, is a vocal anti-Trump supporter ... who has called the Prez-elect racist ... began berating and cursing Baio, one of Trump's strongest celebrity supporters.

Baio asked Nancy to stop, but he claims she kept repeating the comment because she felt everyone needed to hear it, cause Trump used it. Baio told cops at that point Mack attacked him, grabbing him under his arms and then shaking and pushing him.

Sources close to Mack say she was merely trying to show Baio how Trump hugs women and denies any intentional physical aggression.

The Ventura County Sheriff's Dept. is investigating the incident and Mack is listed as a battery suspect. 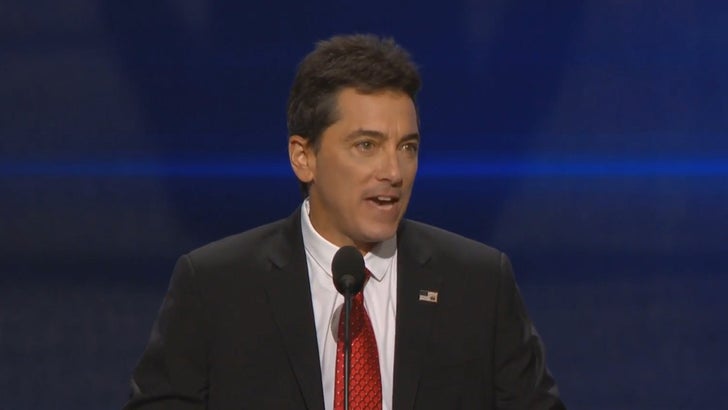 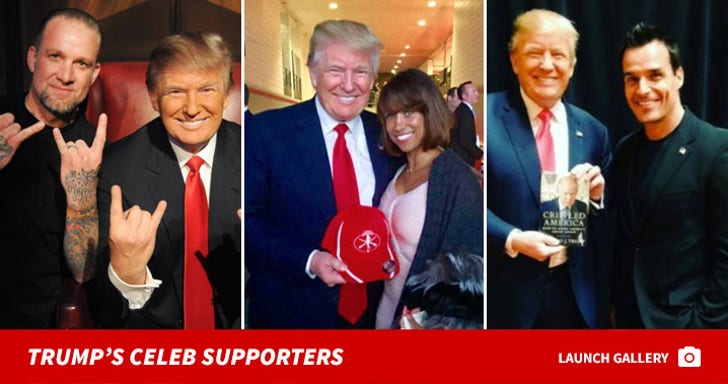