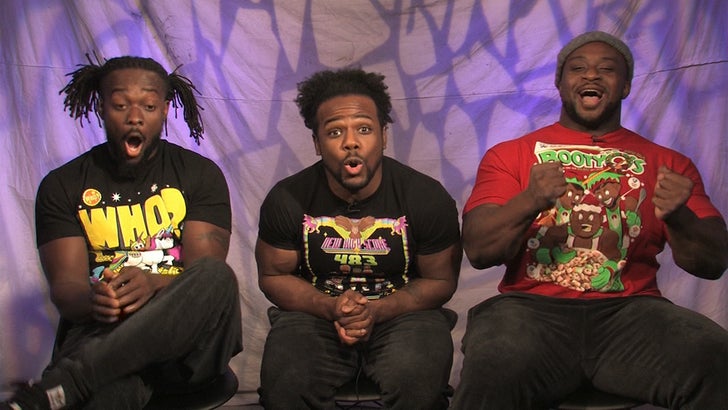 Get your Booty-O's ready ... 'cause THE NEW DAY has officially been tapped to host WrestleMania 33!

It's a HUUUUGE honor -- Big E, Kofi Kingston and Xavier Woods broke the news on "TMZ Live" and said they're psyched ... since they'll essentially be the faces of the biggest WWE event of the year!

It all goes down in Orlando, FL on April 2 and the guys are already brainstorming ideas so they go down as the greatest WrestleMania hosts EVER ... a list that includes The Rock, John Cena and Kim Kardashian (she hosted in 2008).

"Our main goal is to have as much fun as possible because if were having fun, everybody's having fun!" 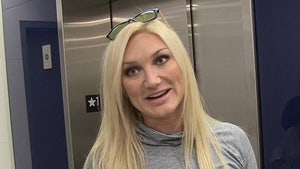 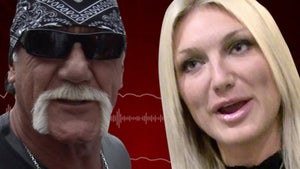