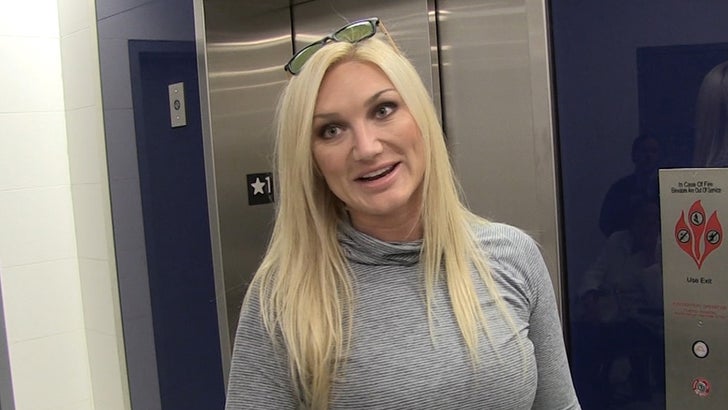 She got in huge trouble for saying WWE was trying to court Hulk Hogan for WrestleMania ... but Brooke Hogan ain't exactly backing off her claim.

We saw Hulk's daughter at LAX and asked her why she suggested Vince McMahon was reaching out to Hulk if that wasn't the case. 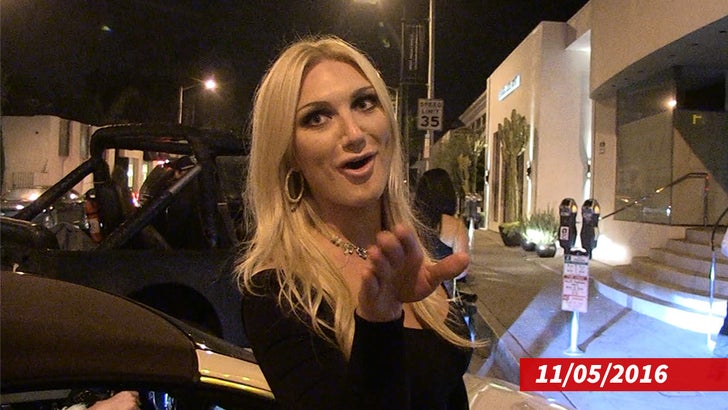 Watch the clip ... she never says her comments were untrue -- and when asked to clarify she told us:

Remember, Hulk adamantly denied it. But after watching this ... it seems there's more going on behind the scenes than Hulk wants you to believe. 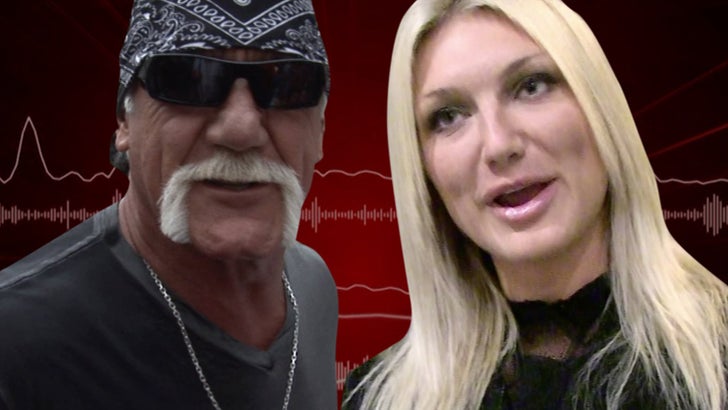 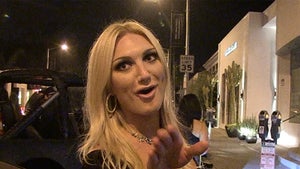 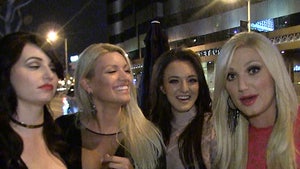