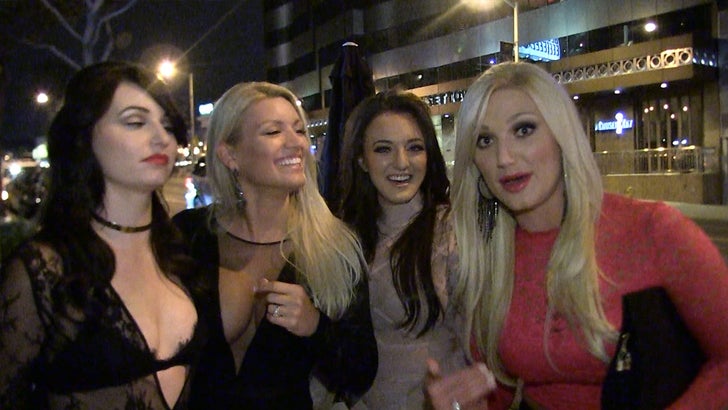 Brooke Hogan says she's recruiting the BEST female athletes in the world to join her new female pro wrestling league -- and she's got her sights set on Ronda Rousey.

Hulk's daughter -- along with the daughters of Roddy Piper, Diamond Dallas Page and Kerry Von Erich -- have all banned together to form a new league ... and this week, they had a power dinner in Hollywood to discuss their plans.

Besides scouting like crazy, Brooke says one of the most IMPORTANT things is guaranteeing GOOD PAY for their female stars, and full medical insurance.

"We're going to take care of our women like the NFL takes care of their boys."

As for their wish list, the women have big goals -- including Ronda (who's a HUGE pro wrestling fan) and Holly Holm.

And just to prove how serious they are ... Lacey Von Erich put our photog in a killer headlock right in the middle of the street!!!! 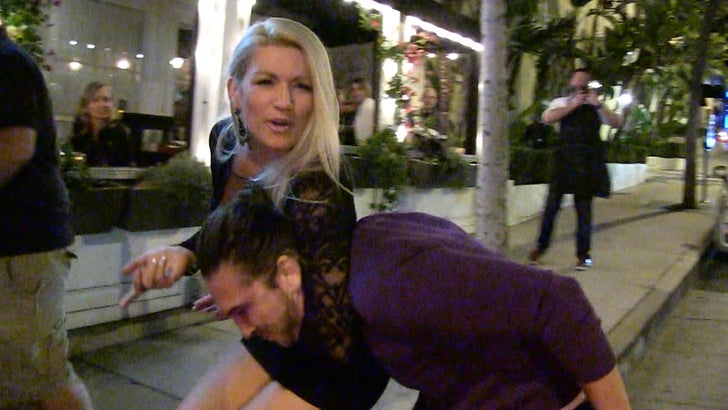 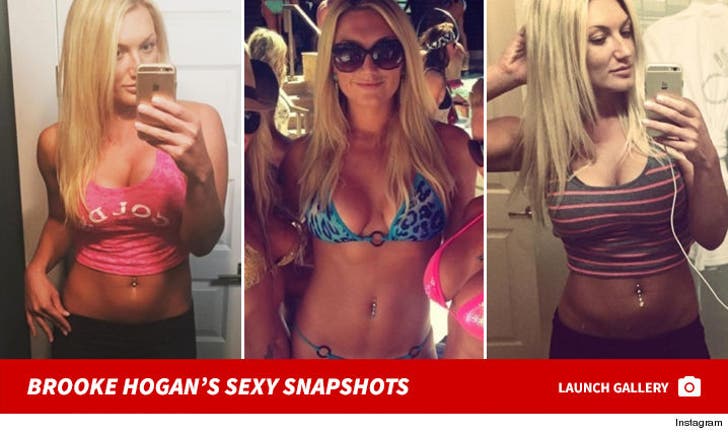 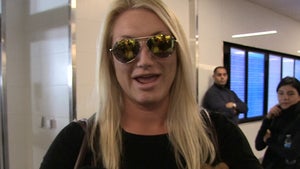 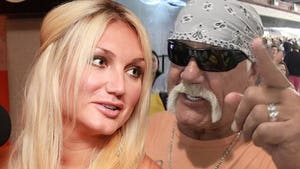