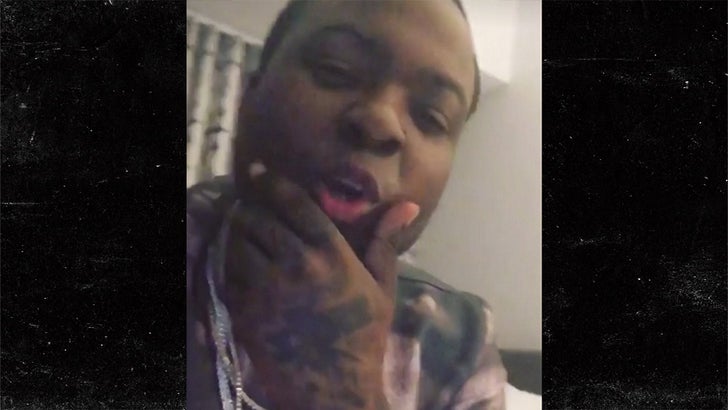 Nothing about Sean Kingston's face says he got his ass whooped by Migos ... according to Sean.

Kingston just posted some video -- apparently at his hotel in Vegas -- showing off his mug and bragging, "You can't keep a good man down."

He never mentions Migos, but insists his face looks "smooth as motherf***ing ice."

Of course, the only thing this video really proves is Migos and co. don't hit that hard ... or Sean only bruises on the inside.

As we reported ... Kingston was cuffed by cops shortly after the fight and after one of Sean's friends allegedly fired a shot to break up the melee. 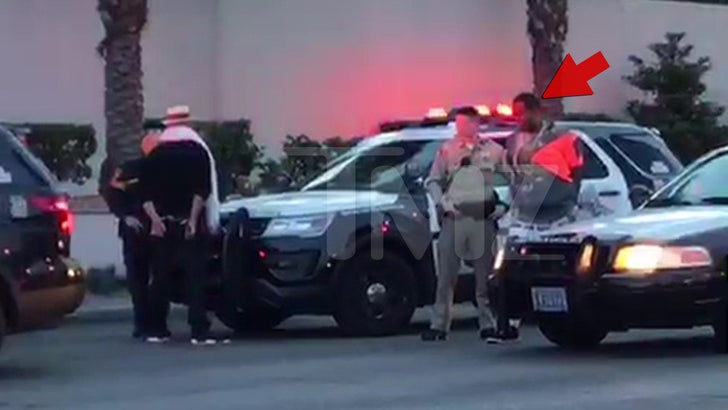 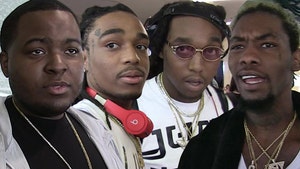 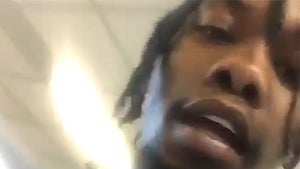