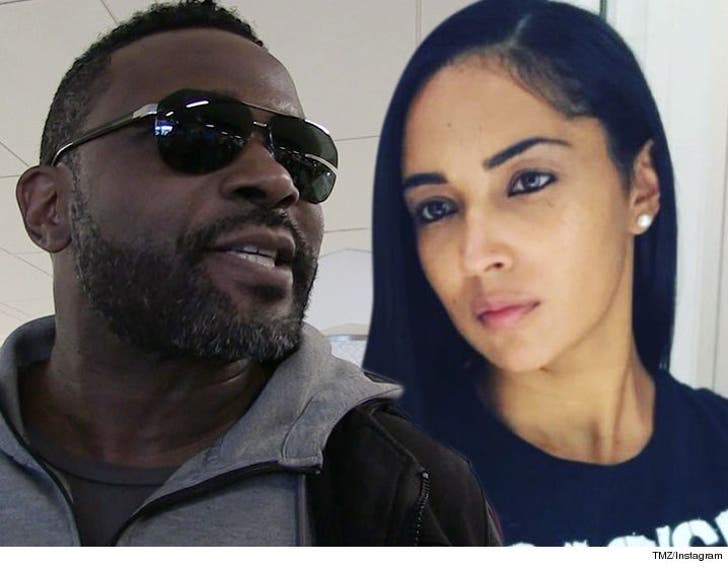 Darius McCrary says his wife is lying ... and HE was the one who was attacked by HER with a flat iron to his chest.

Tammy Brawner claimed in legal docs Darius brutalized her 2 weeks ago ... hitting her in the head with his forearm and throwing objects at her, all in front of their 18-month-old daughter.

In new legal docs requesting a restraining order, obtained by TMZ, Darius says the way it went down ... she became verbally abusive before hurling the iron his way, burning his chest and causing a 2nd degree burn.

He says she has a history of violence and he's had to call the cops 3 times. He says she's threatened him with a knife.

Darius puts a theory in his legal docs. He says Tammy -- a former Harlem Globetrotter -- is "desperate for stardom" and he's worried she'll neglect their daughter to achieve newfound fame. He also says she's super competitive with him and jealous of his fame.

Now get this ... a judge granted Darius' request for a TRO and ordered Tammy to move out of the family house. But she also got a TRO which required him to pack his bags and leave.