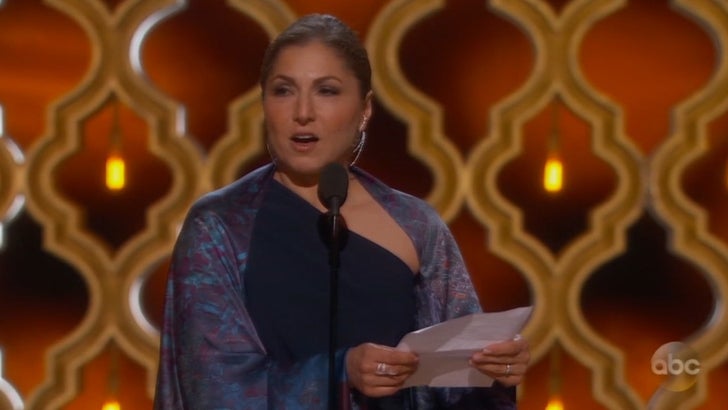 The Iranian director who was almost banned from attending the Oscars because of Donald Trump's travel ban blasted the Prez after he won Sunday ... but did it in writing.

Asghar Farhadi had a rep read a statement after winning the Best Foreign Film award for his movie "The Salesman" ... in which he explained his absence.

Farhadi -- who's won an Oscar before -- said he is standing in solidarity with his own country -- as well as the other 6 in Trump's now-blocked EO -- to protest the ban.

Since the ban was nullified by the courts, he could have attended had he wanted. 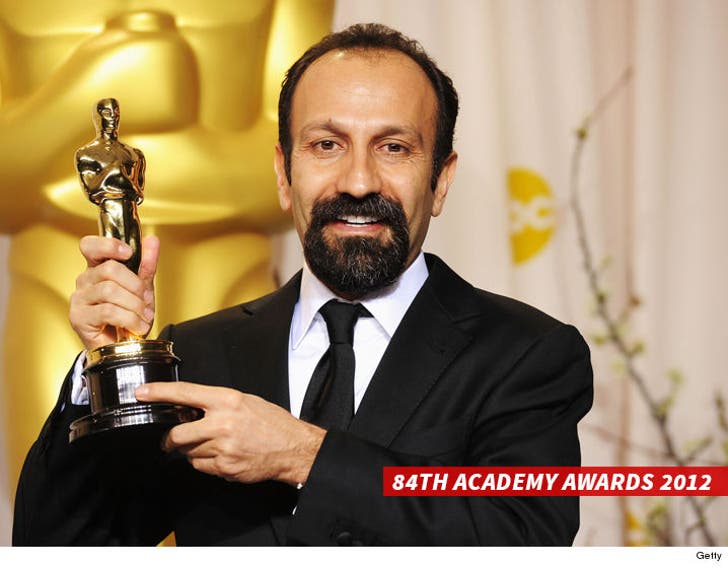 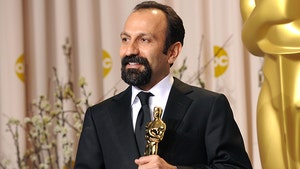 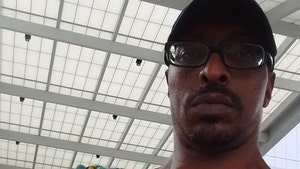