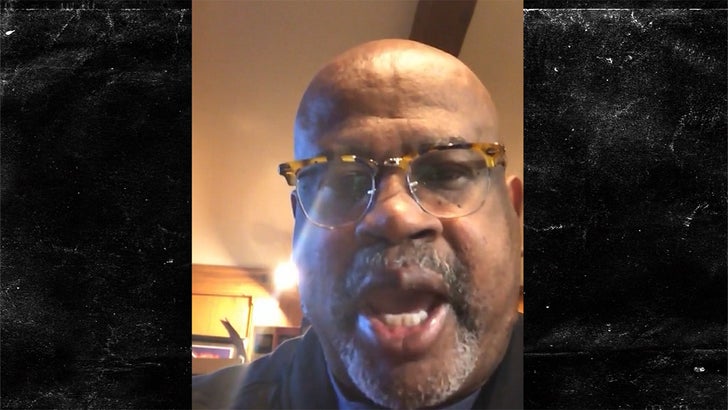 Famed O.J. prosecutor Christopher Darden's unleashed a nasty string of expletives at his baby mama, according to her ... but Darden's calling BS.

The email came from someone other than Darden, but Smith believes he was using a fake email account. Smith filed docs attempting to get a restraining order against Darden, but the court shot her down -- saying there was no proof he was behind the colorful emails.

Christopher told us he fully denies sending the emails, and added he and his family are the ones getting harassed. He also says there's a Kardashian factor behind Smith's false claims against him.

As we reported ... Darden got a restraining order against Smith last year. 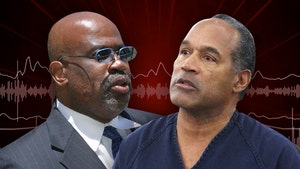 Chris Darden -- Too Bad O.J. Didn't Run Into Fuhrman with that Knife! 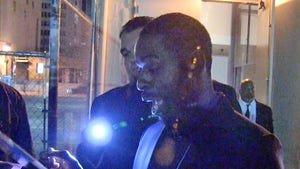