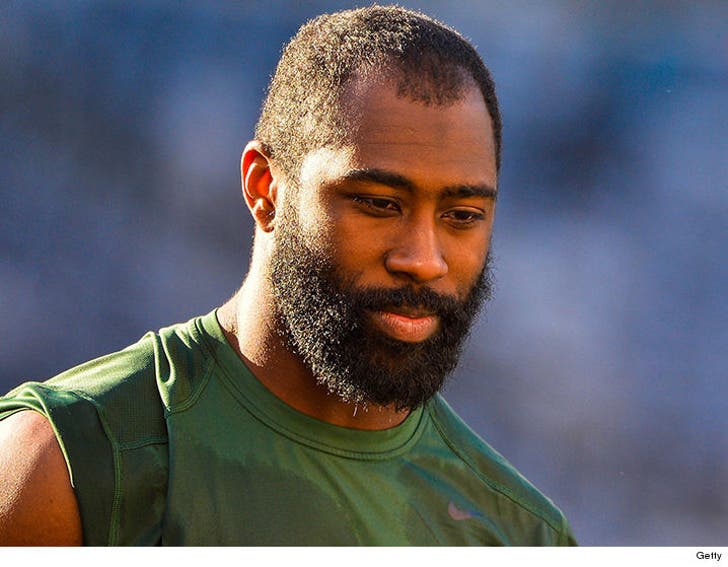 Revis -- who played 8 seasons with the Jets -- is facing several serious charges for allegedly attacking 2 men outside of a bar in Pittsburgh On February 12.

"Darrelle Revis is one of the greatest players to ever wear a Jets uniform," Jets owner Woody Johnson says."

"I appreciate Darrelle's contributions to the organization and wherevre his career takes him, his home will always be with the Jets." 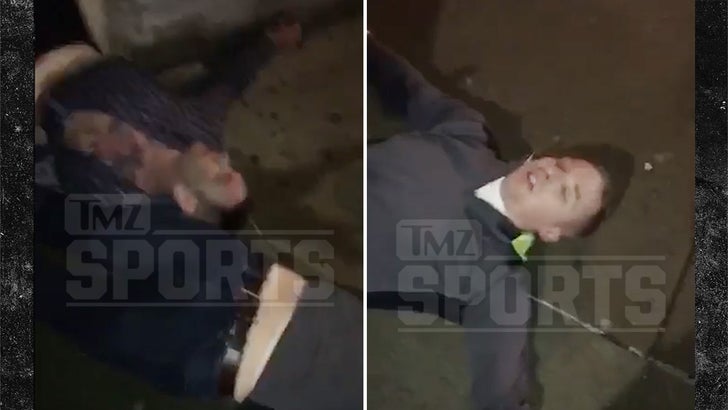