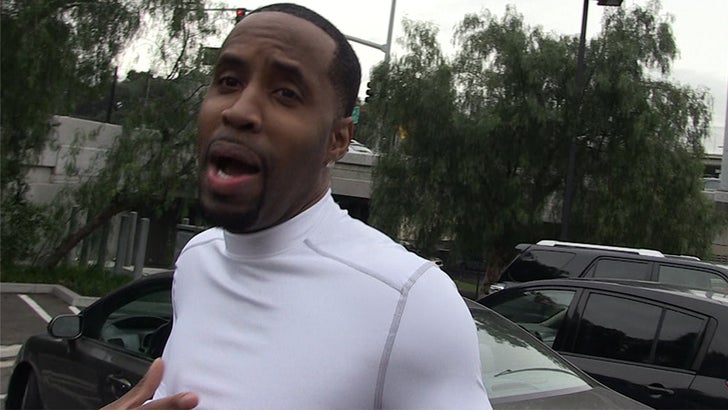 Nicki Minaj's ex says Nicki took a major hit from Remy Ma ... and she shouldn't count on him to help her recover.

We got Nicki's ex-fiance and producer Safaree Samuels leaving the gym in L.A. ... he says Remy's lyrics are some of the most disrespectful he's ever heard -- possibly a one-punch rap battle knockout.

Safaree's not one for helping out his ex either, but not because it's personal with Nicki ... he's just not into female beef. 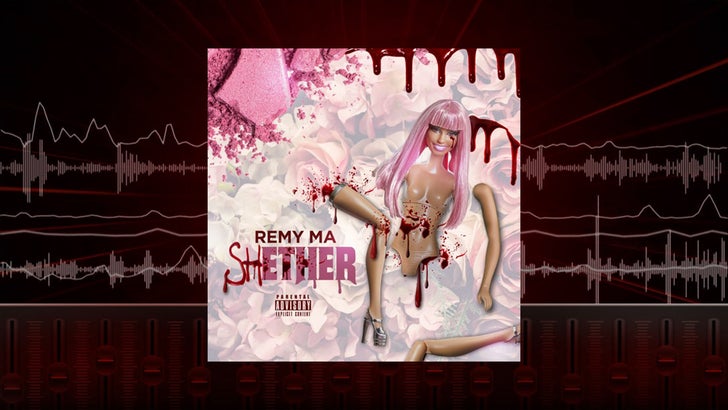 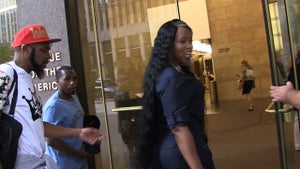 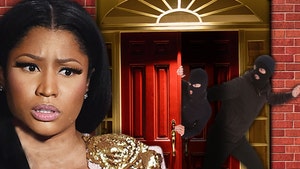