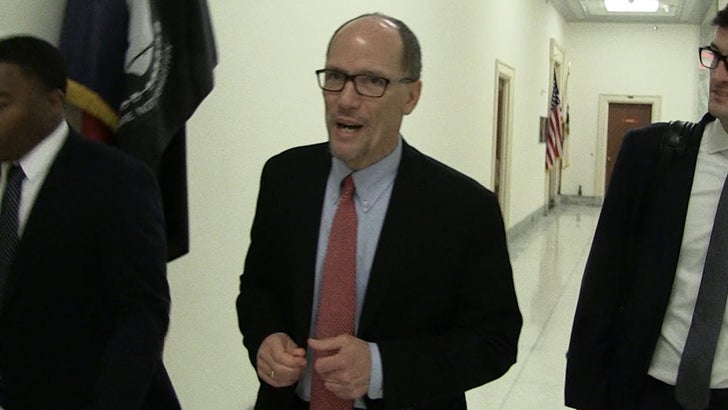 It appears Trump's speech Tuesday night didn't do much for Perez ... an aide for the DNC Chair tells us, "Tom does not believe the president made any progress toward uniting the country or delivering results for the American people."

President Trump better change his tone a lot, if he wants DNC Chair Tom Perez to work with him ... at least that's what Perez told us shortly before Trump's address to Congress.

We got Perez Tuesday afternoon on the Hill, and asked if he's going to reach across the aisle and attempt to work with the president. His response was very clear ... he needs to see something different from POTUS.

Question is ... did he see it just a few hours later? 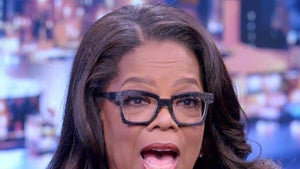 Oprah Reconsiders Run for President, Thanks to Trump (VIDEO) 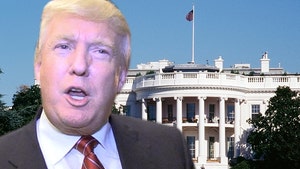