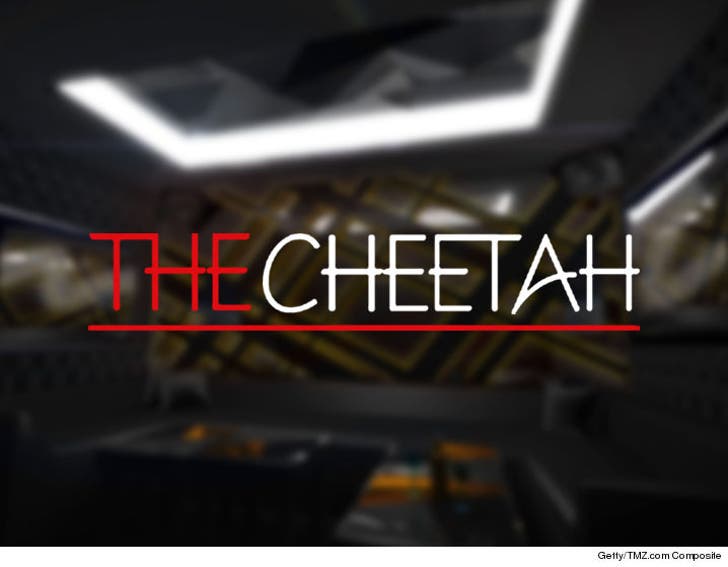 An ex-stripper from Atlanta's famous Cheetah gentlemen's club claims it's a center for organized crime where dancers are drugged so high-end patrons can rape them ... according to a lawsuit.

Alison Valente says she witnessed nonstop illegal activity at the strip joint starting in 2010. In docs, she says there's a secret "menu" for ordering illicit drugs and sex acts from the entertainers -- which includes something called the "Bill Cosby Special" ... where girls unwilling to perform sex acts are unknowingly given a date rape drug.

She says in docs, at least 7 women were sexually assaulted -- one by the club's owner and one by an assistant to a city official. Valente says she was drugged at least twice. She has little memory of what happened, but claims managers tried to convince her she willingly engaged in lewd acts.

Valente claims she was fired in 2015 after blowing the whistle on illegal activity -- including prostitution and drug trafficking. She doesn't just want money, she wants the club shut down. 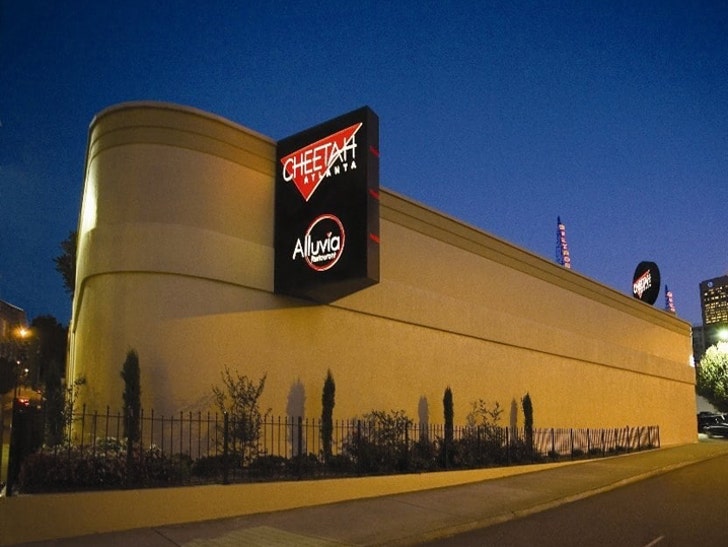