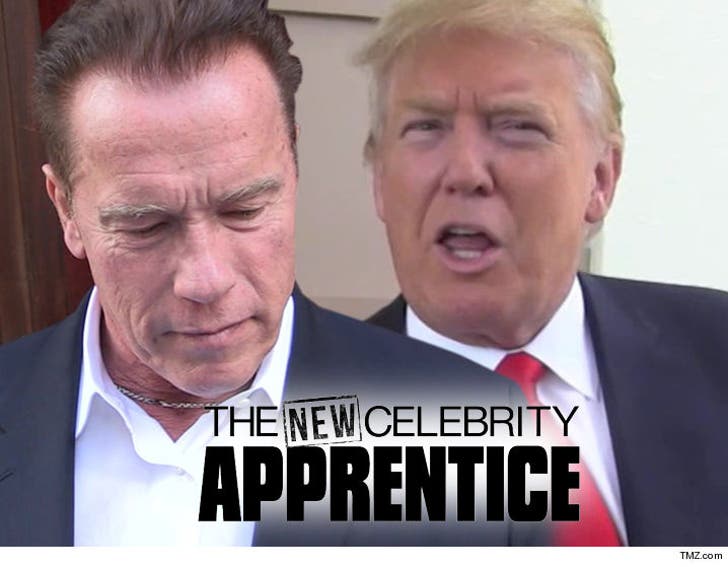 Arnold Schwarzenegger is calling it a one-and-done with "The Celebrity Apprentice" -- he won't be returning to host another season ... and says President Trump's to blame.

Arnold says he had a great time being the face of 'Celebrity Apprentice' and thinks the show was fantastic, but it can't escape the stigma attached to it ... Trump being an executive producer.

"When people found out that Trump was still involved ... and was still receiving money from the show, then half the people [started] boycotting it" ... Arnold said in an interview with Empire.

Rumors began swirling that the show was not going to be renewed due to low ratings and sponsors leaving, so it seems Schwarzenegger decided to bail from the sinking ship. He says even if he was asked to return ... he'd decline.

Arnold said ... "With Trump being involved in the show people have a bad taste and don't want to participate as a spectator or as a sponsor or in any other way support the show." 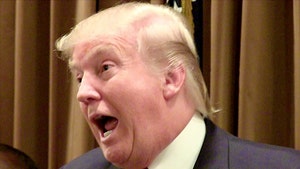 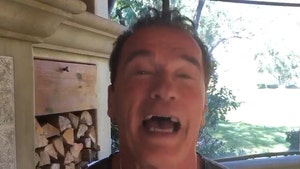