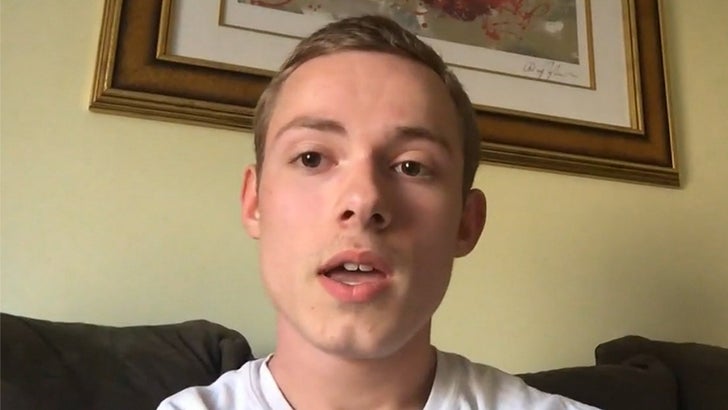 The kid who crashed Ariana Grande's Philly concert says he'd locked eyes with her, and only got onstage to meet her because he thought the show was over.

15-year-old Phil Conley told us he was waiting patiently at the back of the stage while she was performing "Moonlight." He explained how he slipped past security, but it's pretty clear Phil didn't think it through much further than that.

Sounds like harmless dumb teenager stuff, but Phil's sneaky move did get him kicked out of the show -- plus, his parents grounded his ass.

For obvious reasons, don't try this at home. 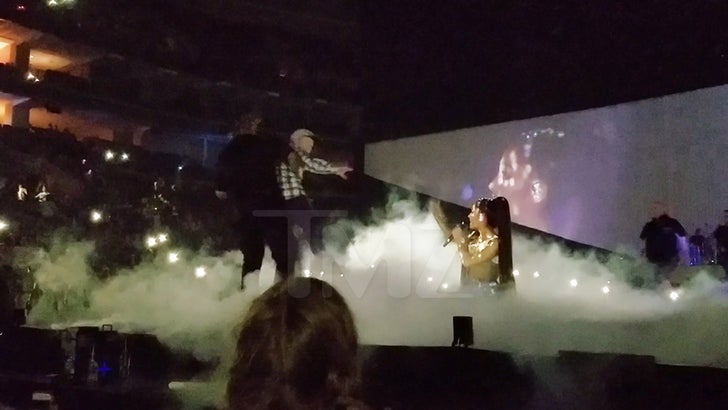 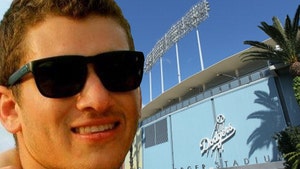 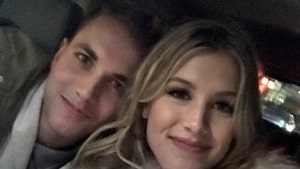 Ariana Grande You Might Want to Rethink Exclusive Music